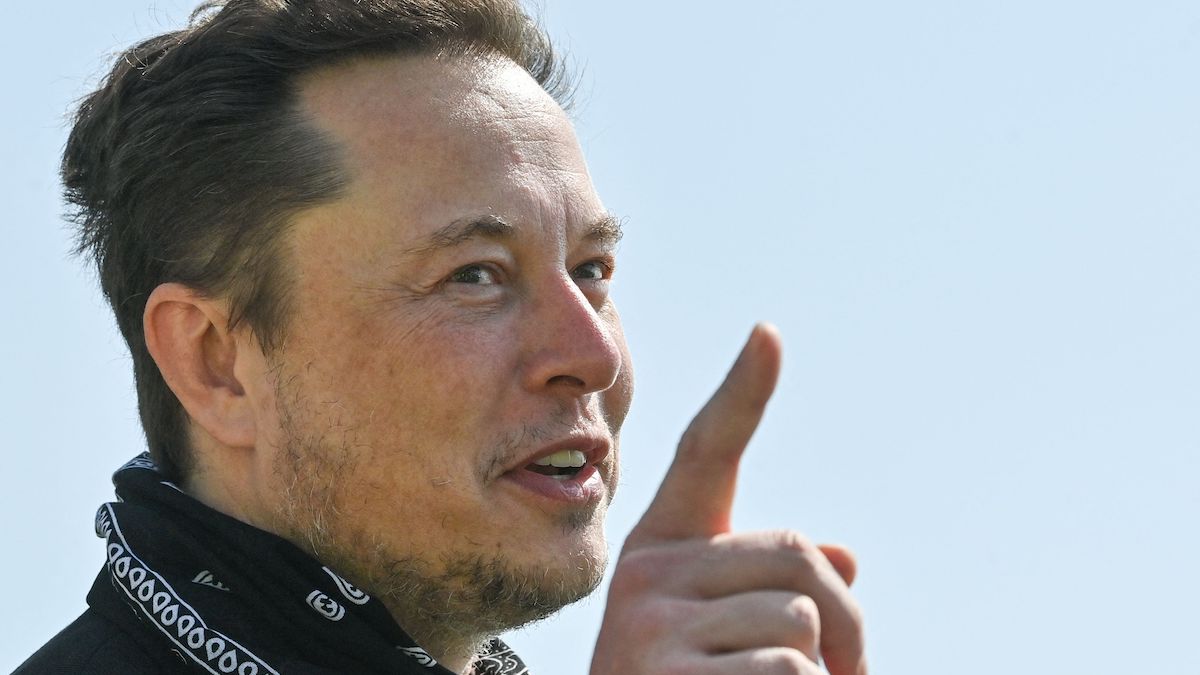 Elon Musk’s transgender daughter has filed to legally change her name, giving as the official reason, “Gender identity and the fact that I no longer live with or wish to be related to my biological father in any way, shape or form.”

The petition for change of name, recognition of change of gender, and issuance of new birth certificate was signed April 18th, three days after she turned 18. A hearing is scheduled on Friday, June 25th.

Her chosen name is redacted on publicly-available documents, via Reuters. TMZ reports that according to the teen, her new name will be Vivian Jenna Wilson.

One of Musk’s seven children, she was born to Canadian author Justine Wilson in 2004. Wilson and Musk were married from 2000 to 2008 and have five children together. Vivian was assigned the name Xavier Musk at birth and has a twin named Griffin.

Musk’s other two children were by pop star Grimes, the last one born around the time they broke up. A few months later, after reports suggested that Grimes had begun dating Chelsea Manning, Musk shared a transphobic meme. Trans rights had been a point of contention between the couple during their three years together; in 2020, after Musk tweeted, “Pronouns suck,” Grimes called him out on social media.

It’s unclear if Musk knew about the name-change. On June 19th, he tweeted, “Happy Father’s Day,” and added, “I love all my kids so much.”

But mom Justine Wilson is definitely in-the-know, and tweeted her support. “‘I had a weird childhood,’ my 18 year old said to me. ‘I can’t believe I’m as normal-seeming as I am.’ I said, ‘I’m very proud of you.’” She noted that her teen responded, “‘I’m proud of myself!’”

Last month, reports emerged that SpaceX had paid $250,000 to a flight attendant who accused Musk of sexual misconduct. But Musk has been more focused on his his $44 billion Twitter takeover, though he’s been threatening to “terminate” the deal.

Elon Musk’s 18-year-old daughter has filed to legally change her name to confirm to her gender identity.

The official reason given: “Gender identity and the fact that I no longer live with or wish to be related to my biological father in any way, shape or form.” pic.twitter.com/t04P9m8fEI

I love all my kids so much 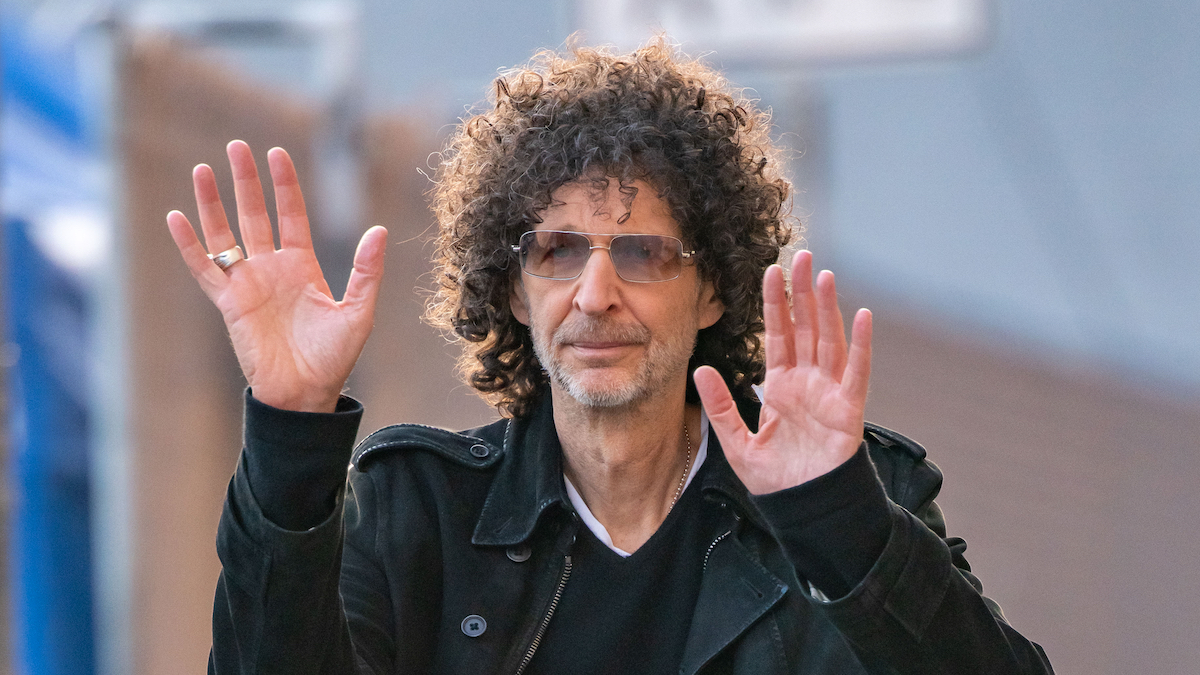 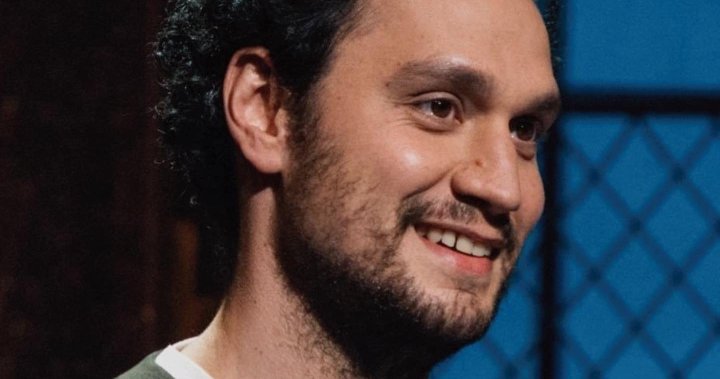 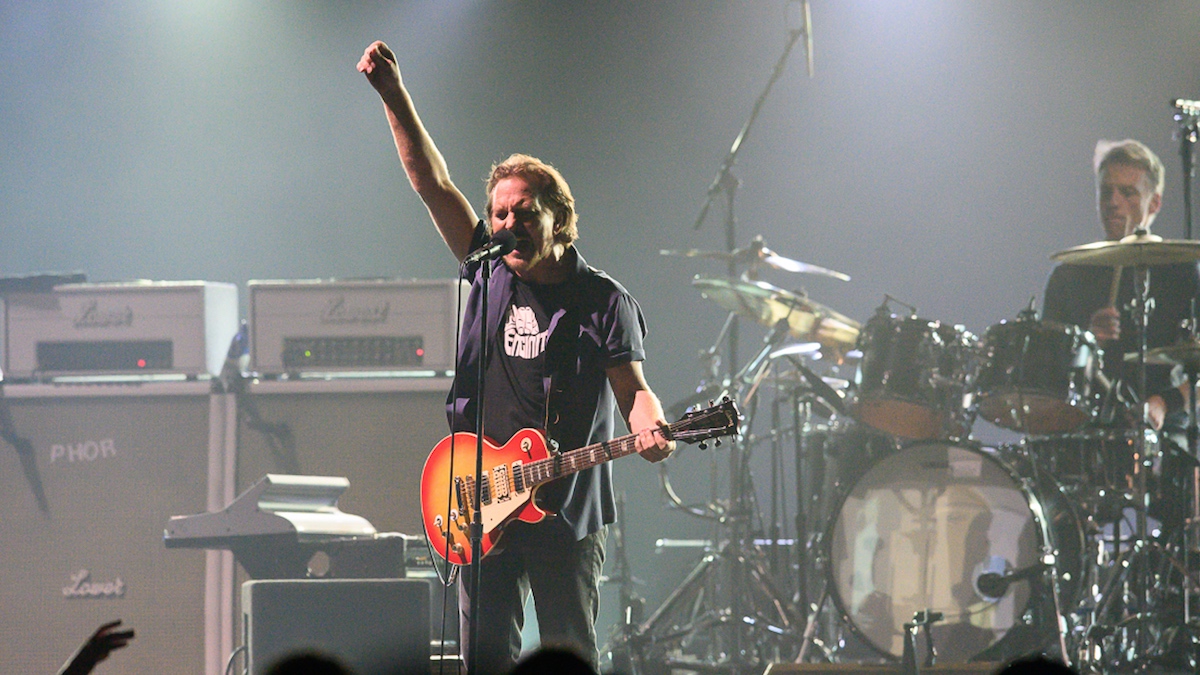 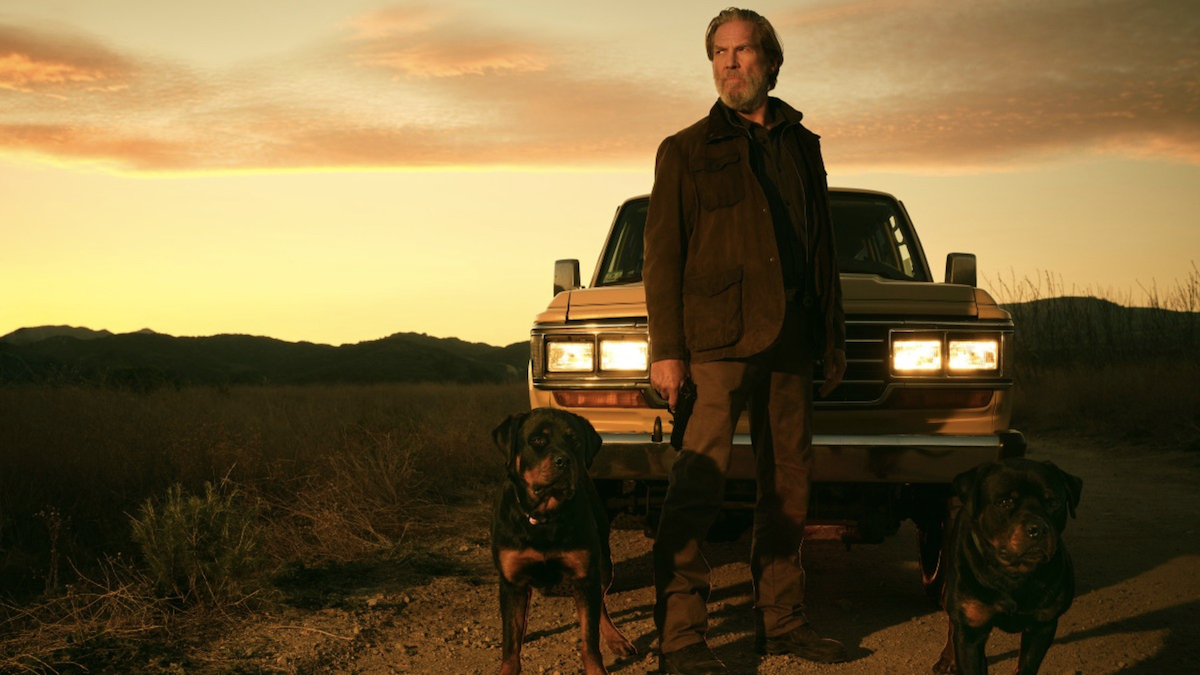