The top digital skills with highest intent to hire across sectors and geographies are data analytics, java technologies, cloud infra technologies, full stack technologies and UI & UX for the time period April-June 2022, revealed a survey by Quess Corp. The data further indicated that the top five industries reflecting voluminous demand curves include products (22 per cent), automotive and engineering (11 per cent), BFSI (11 per cent), telecom (11 per cent), and consulting (9 per cent).

Vijay Sivaram, CEO, Quess IT Staffing commented, “While there are seeming headwinds in the tech hiring market, certain skills continue to be high in demand such as Full Stack roles and Data Analytics roles. As organizations continue in their digital and cloud transformation journeys, we are witnessing a hiring uptick in the same. Startup hiring is in moderation, however, on the other hand India continues to see growth in captives particularly in tech & R&D.”.

As per the Quess report, hiring activity across geographical locations for the top digital skills was primarily dominated by IT metro hubs in India. Hyderabad is the most in-demand (34 per cent) followed by Bengaluru (33 per cent), Mumbai (12 per cent), Pune (9 per cent) and Chennai (5 per cent). “With companies today expanding their presence beyond metros, cities such as NCR, Ahmedabad, Kolkata, Bhubaneshwar and Jaipur among others have also noted increased demand for digital skills,” the survey stated.

“More and more companies today are developing cutting-edge digital products to enhance their businesses and gain competitive advantage in the market. Large tech transformations, adoption of virtualization and connectivity, and clean technologies have altered the course of the digital industry in the country, and the demand for newer tech infused roles is estimated to ascend,” the survey added. 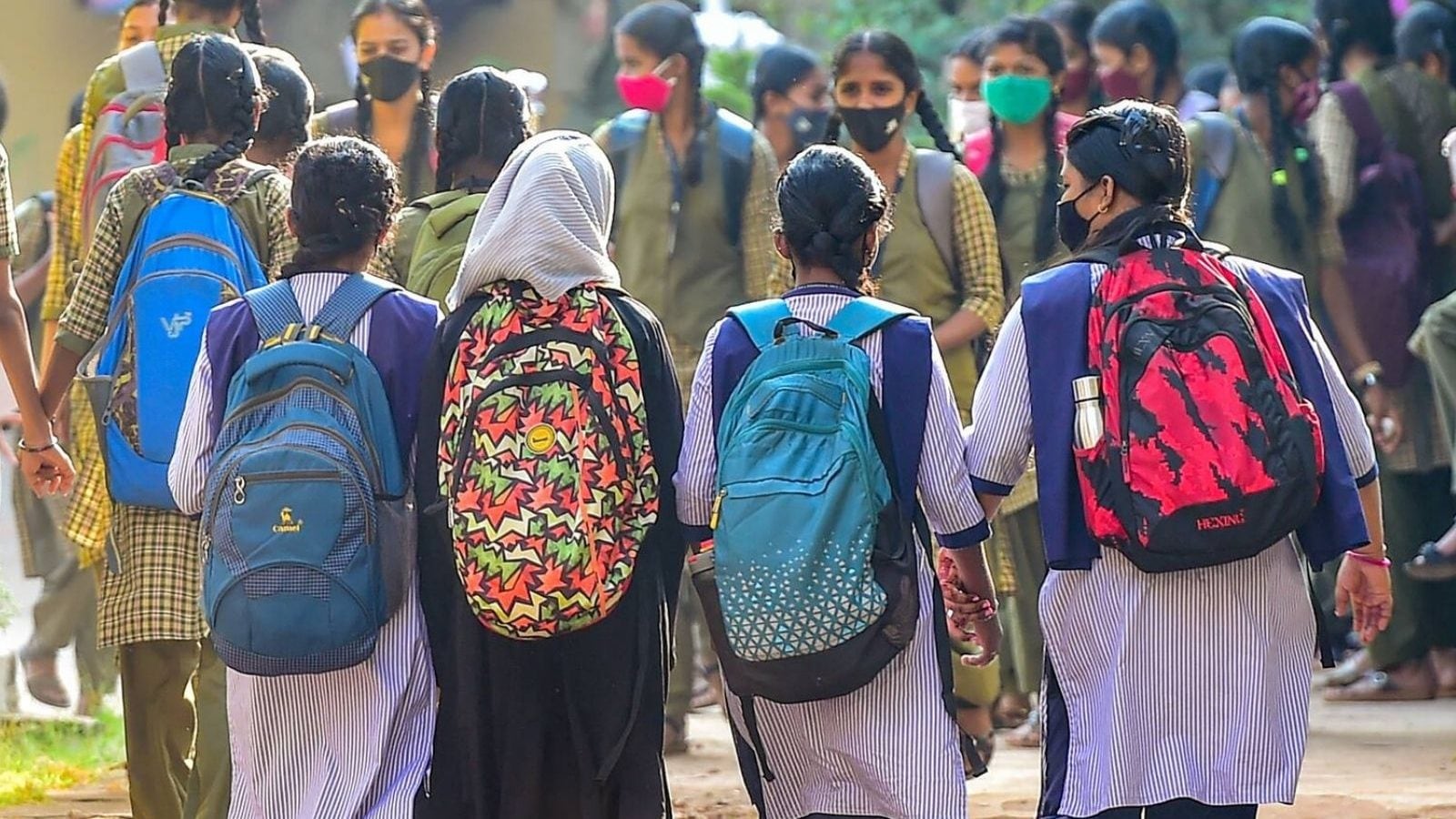 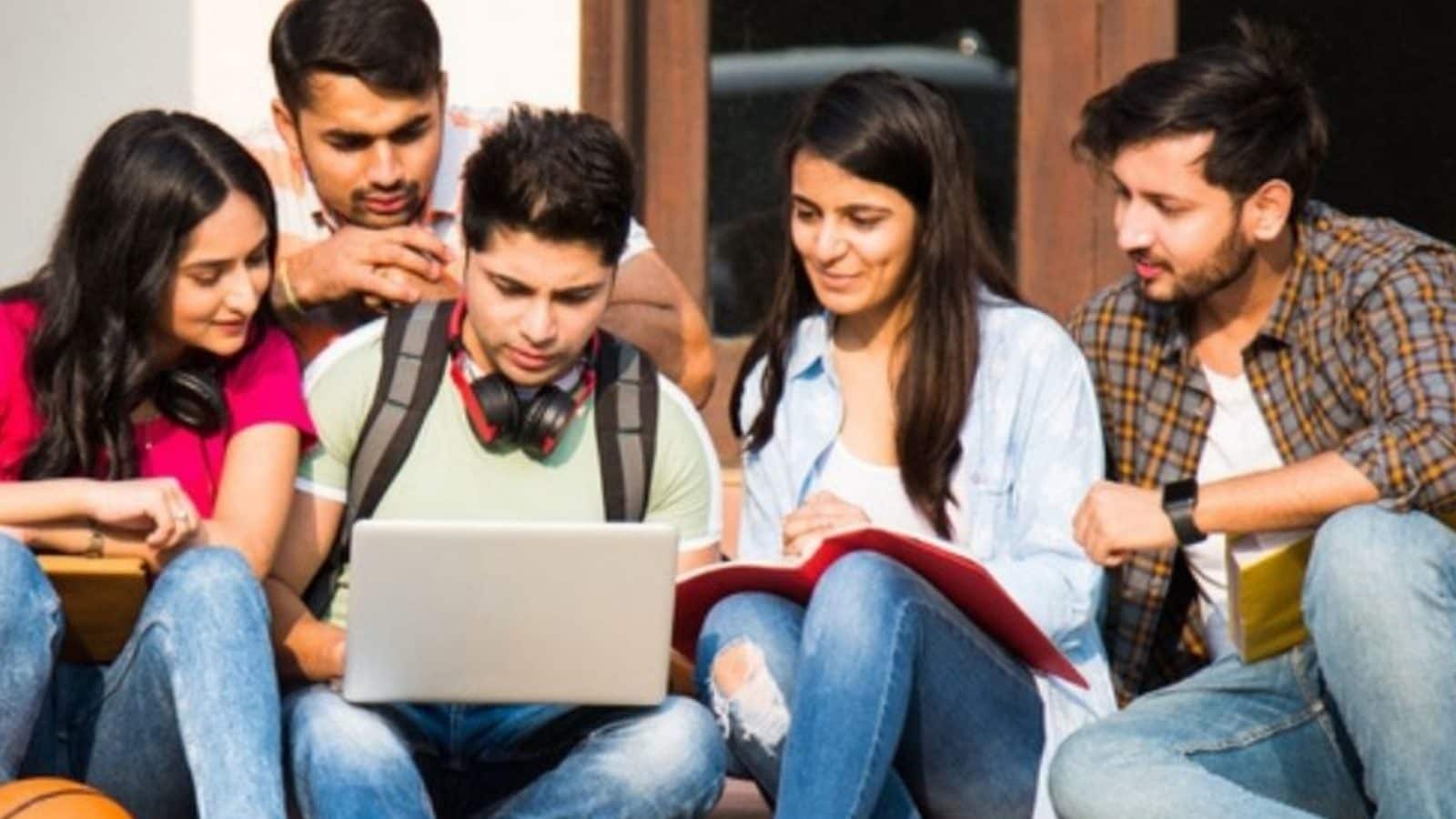 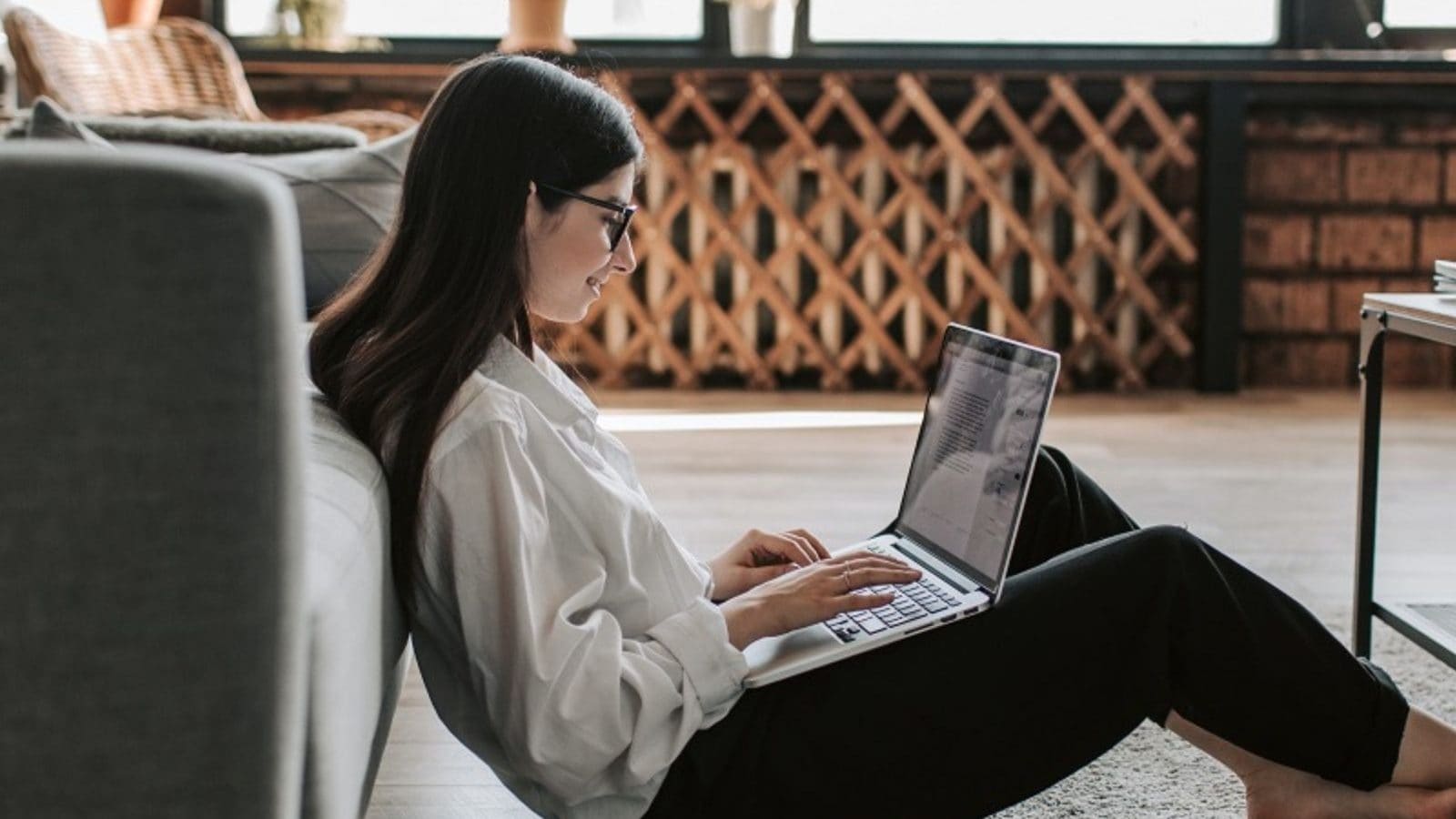 01/10/2022 0
For the Uttar Pradesh Secondary Education Council (UPMSP) class 10 board exam 2023, students will use OMR sheet to write the exam. Students in...
Go to mobile version
%d bloggers like this: