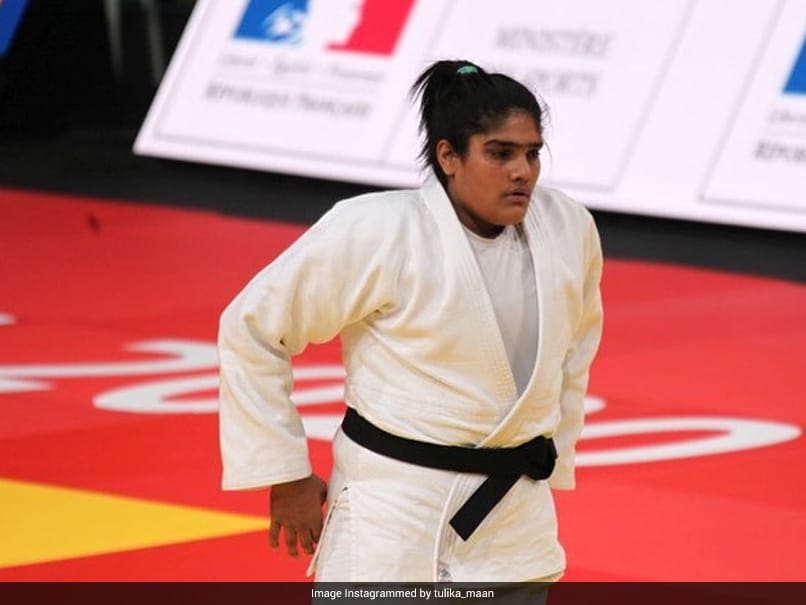 India’s Tulika Maan booked her berth in the women’s 78kg final to be assured of a medal at the Commonwealth Games on Wednesday. The 22-year-old, a four-time national champion, trailed in the match initially but performed an ‘Ippon’ to humble New Zealand’s Sydnee Andrews within three minutes in the semifinal match. Tulika will now face Scotland’s Sarah Adlington in the final later tonight.

The only other Indian, Deepak Deswal, went down to Fiji’s Tevita Takawaya in the men’s 100kg Repechage event.

This is India’s third medal in Judo at the showpiece event. L Shushila Devi and Vijay Kumar had claimed a silver and bronze in women’s 48kg and men’s 60kg respectively on Monday.

It must be noted that in the wake of the de-recognition of the Judo Federation of India on April 22, an expert committee was constituted by the Sports Authority of India to oversee the trials and the selection process for the CWG and also suggest necessary changes. 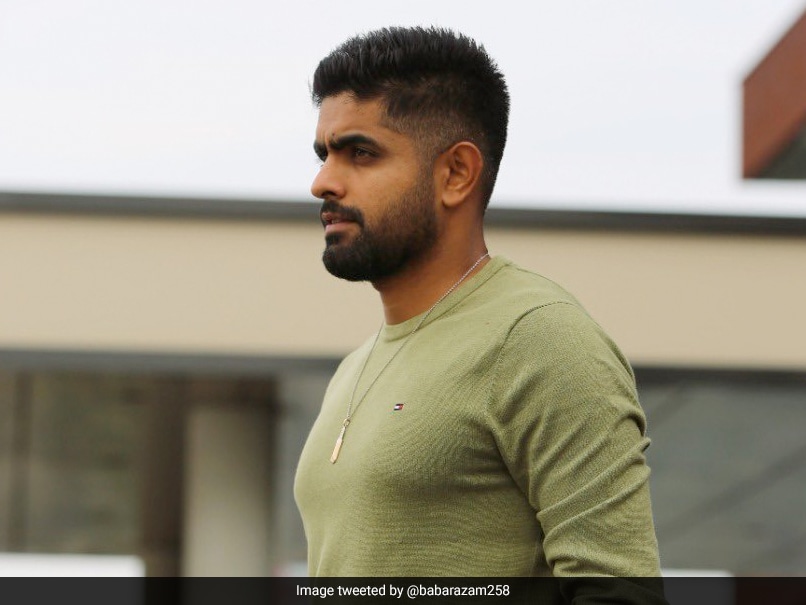 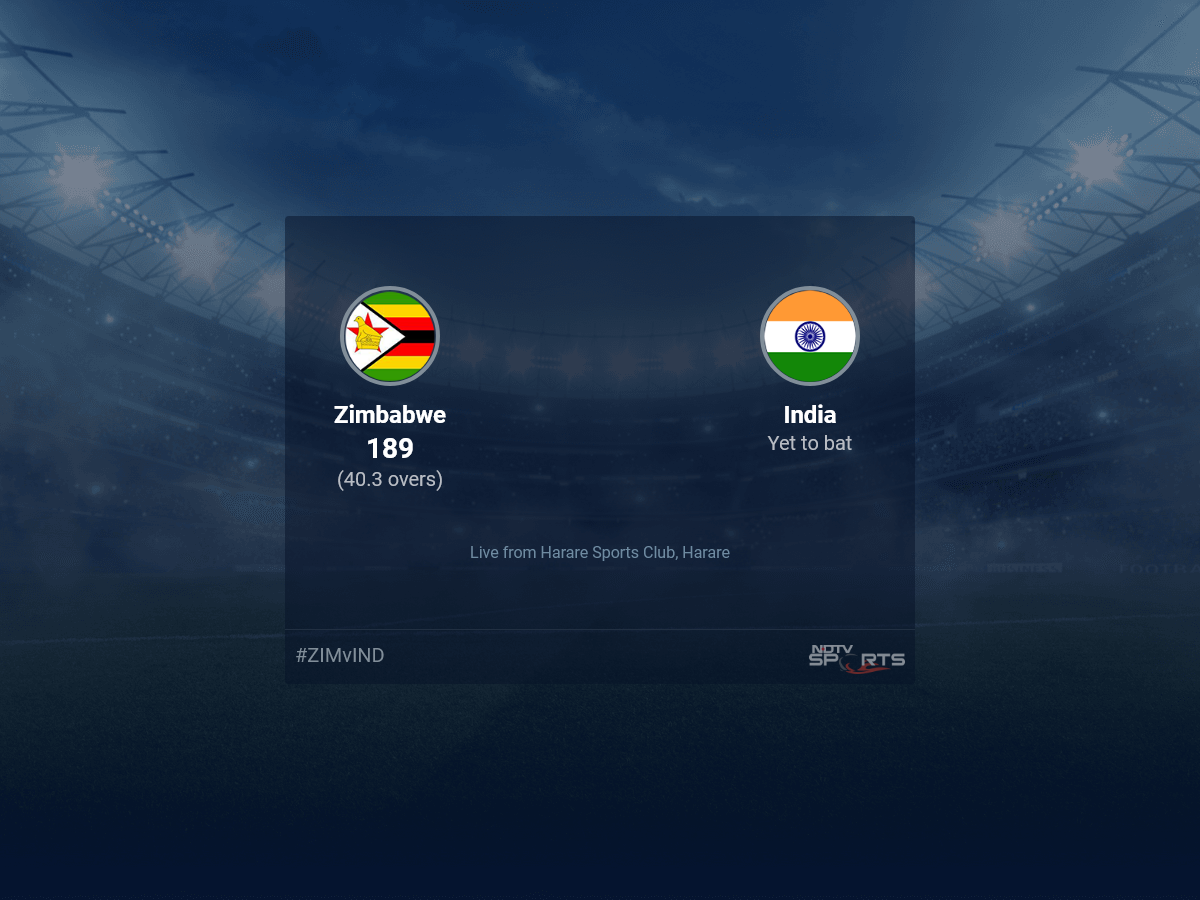 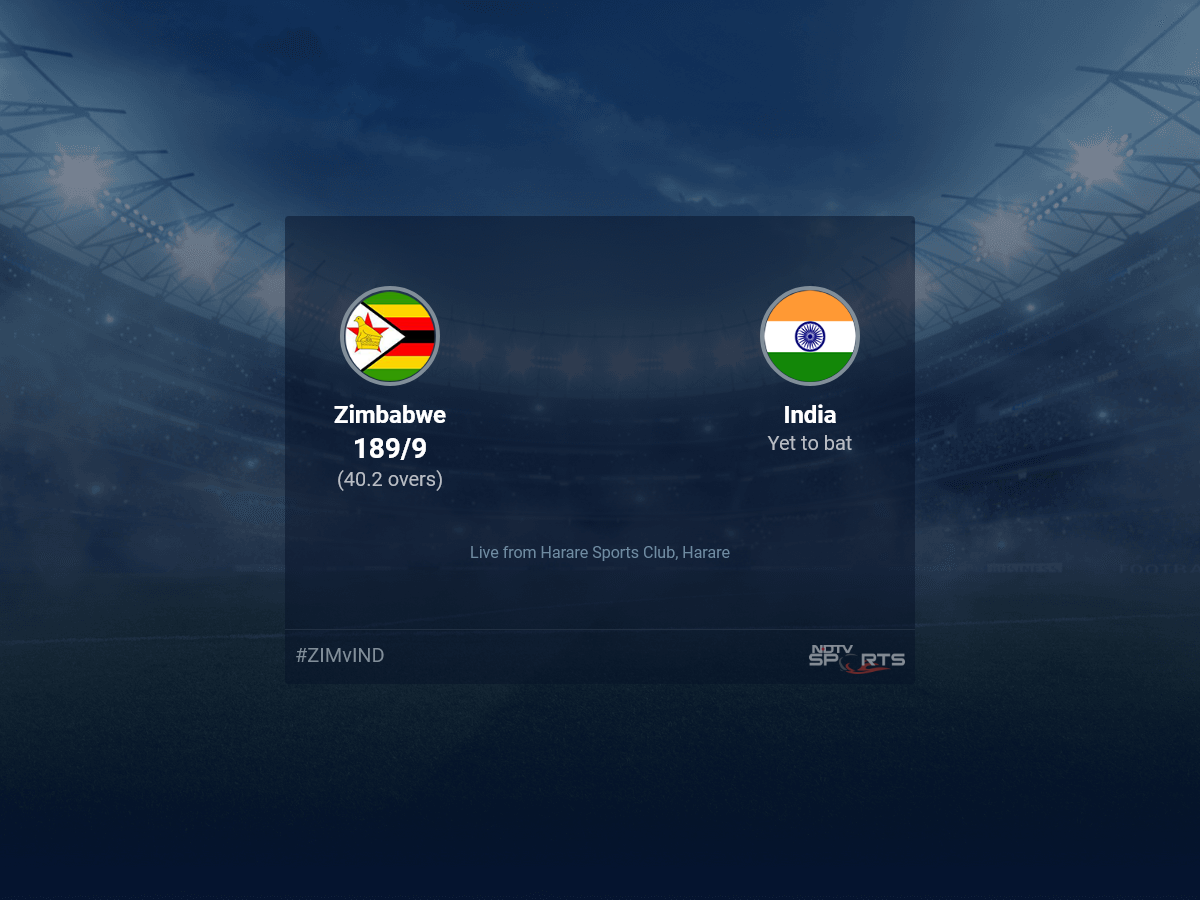 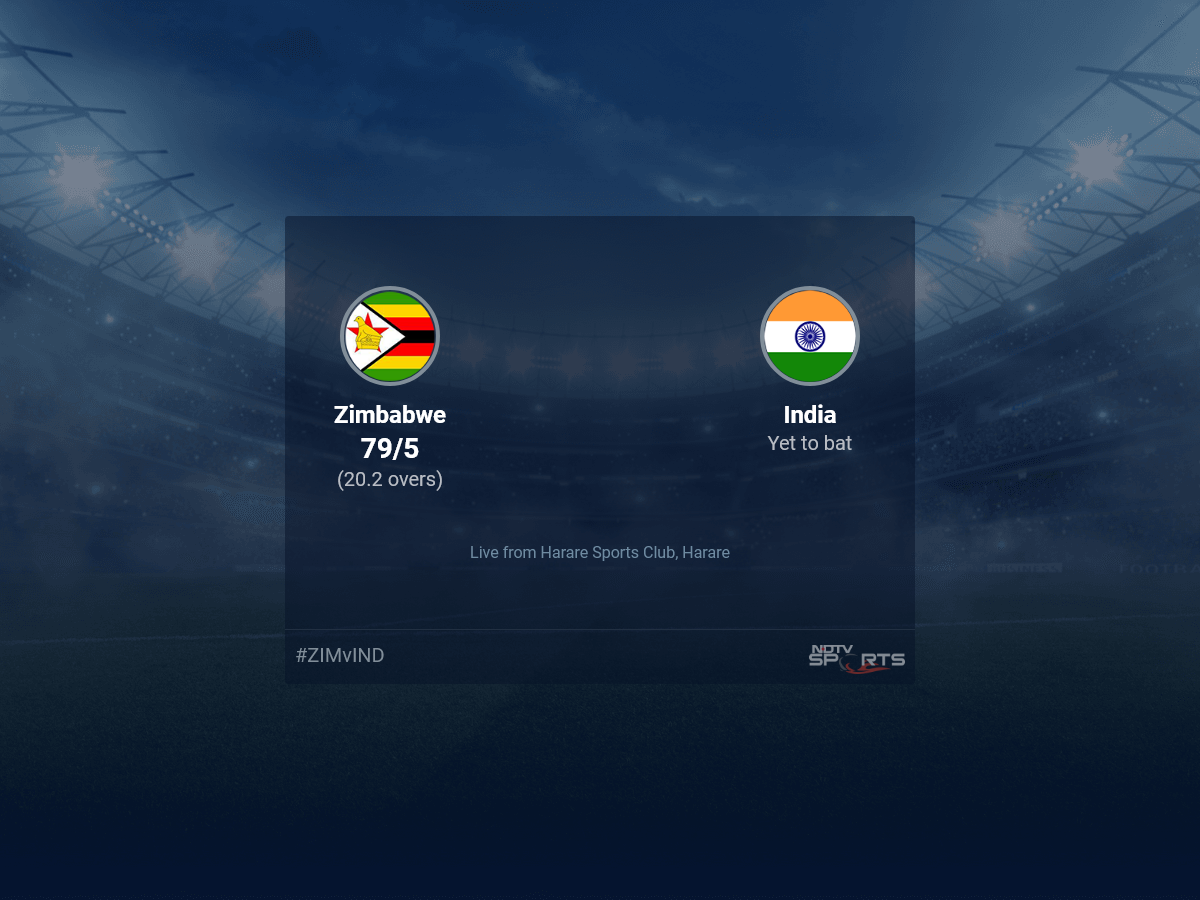