Change in centres at the last moment, far off centres and no clarity on retest options — students on second day of CUET’s fourth phase are a worried lot. The first shift exam is underway on Thursday. The exam was cancelled at 13 centres on Wednesday following technical glitches affecting over 8600 candidates.

“My intimation slip mentioned my chosen city as the exam centre city. However, when I got the admit card, I got a centre which is 150 km away and the entry closes at 8.30 am. I have been trying to reach the NTA but no luck yet,” said a CUET aspirant Neha Singhal.

Another aspirant, Anjali Mishra, said, “Till yesterday afternoon, my admit card showed a different centre and today it is a different centre. I had no intimation if my centre was changed last minute and have no clue whether I would get an option for retest”.

The University Grants Commission (UGC) had announced that the candidates affected on Wednesday will get a chance for retest on August 25. The CUET is the common gateway for undergraduate admissions to all central universities. A total of 3.6 lakh candidates are eligible to appear for the fourth phase scheduled from August 17 to August 20.

The exam for additional 11,000 candidates, who were to appear in the fourth phase from August 17-20, has been postponed to August 30 to accommodate their choice of city for centre. According to the initial plan, all phases of the CUET-UG were scheduled to conclude on August 20. The National Testing Agency (NTA), which is responsible for conducting the exam, had later announced that all phases of the exam will conclude on August 28.

However, now the schedule has been further deferred and the exam has been split into six phases. The second phase of CUET was marred by glitches prompting the agency to cancel the exam at various centres.

UGC Chief Jagadesh Kumar had said the exam was cancelled at various centres following indications and reports of ”sabotage”. The exam in second and third phases was also cancelled at centres in Kerala and Itanagar due to rains and landslides. 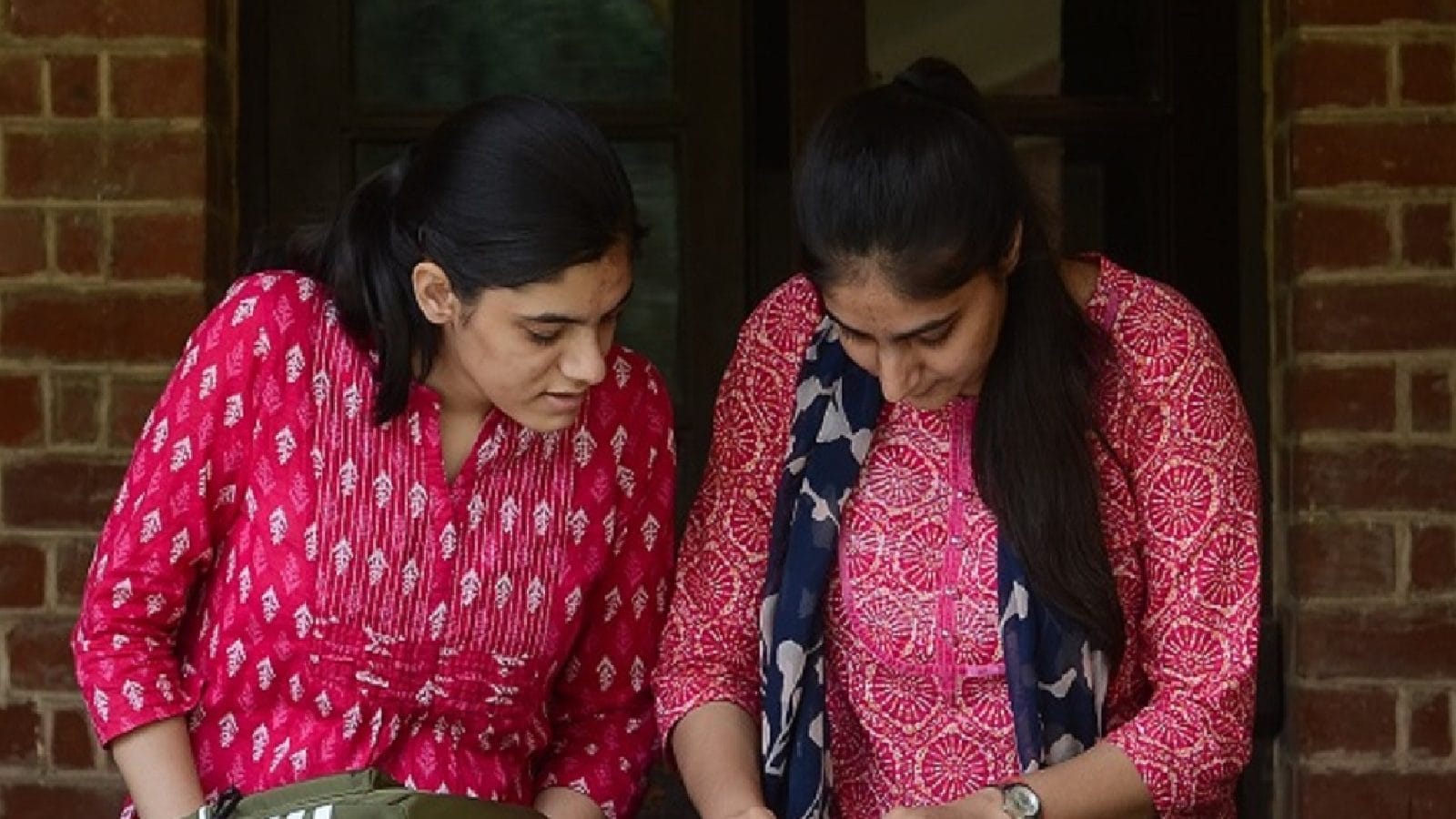