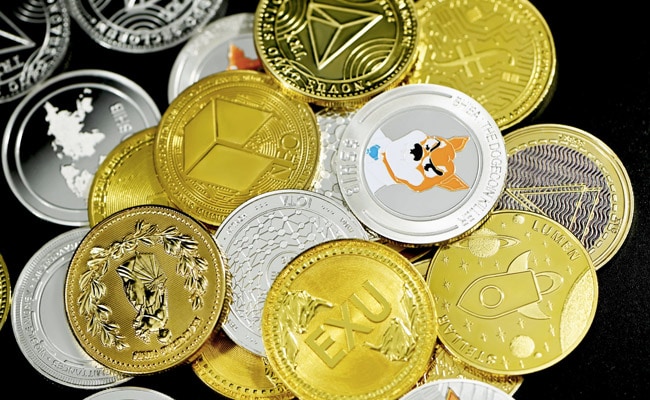 Cryptos can lead to “dollarisation” of economy: RBI officials to parliamentary panel

Cryptocurrencies can lead to “dollarisation” of a part of the economy which would be against India’s sovereign interest, top officials of the RBI have told a parliamentary panel, according to sources.

Briefing the Parliamentary Standing Committee on Finance chaired by former minister of state for finance Jayant Sinha, top officials of the RBI, including its governor Shaktikanta Das, clearly expressed their apprehensions about cryptocurrencies and said these pose challenges to the stability of the financial system, sources told PTI.

“It will seriously undermine the RBI’s capacity to determine monetary policy and regulate the monetary system of the country,” a member of the panel quoted RBI officials as saying.

Pointing out that cryptocurrencies have the potential to be a medium of exchange and replace the rupee in financial transactions both domestic and cross border, central bank officials said these currencies “can replace a part of monetary system it will also undermine the RBI’s capacity to regulate the flow of money in the system”.

Cautioning that besides being used for terror financing, money laundering and drug trafficking, cryptos pose a bigger threat to the stability of the financial system of the country, the central bank officials said.

“Almost all cryptocurrencies are dollar-denominated and issued by foreign private entities, it may eventually lead to dollarization of a part of our economy which will be against the country’s sovereign interest,” the officials told the members.

Discussing the impacts of cryptocurrency, the RBI officials said it will also have a negative impact on the banking system as these being attractive assets people may invest their hard-earned savings in these currencies which may result in banks having lesser resources to lend.

In Union Budget presented earlier this year, Finance Minister Nirmala Sitharaman introduced a tax on trading in cryptocurrencies and related assets like non-fungible tokens (NFTs) at a flat 30 per cent and one per cent of tax will be deducted at source (TDS) when any such transaction takes place.

There are an estimated 15 million to 20 million crypto investors in India, with total crypto holdings of around USD 5.34 billion.

No official data is available on the size of the Indian crypto market.

The Sinha-led panel which has former GST council head Sushil Modi, former Union Ministers Manish Tewari and Saugata Roy as its members have been holding comprehensive deliberations with financial regulators.

As statutory bodies, both RBI and SEBI report to Parliament and the panel has the parliamentary responsibility to call upon the officials of these regulators over the financial and economic issues of the country.

Sinha, a pass out of IIT Delhi and MBA from Harvard Business School, was the Minister of State for Finance during the previous Modi government. 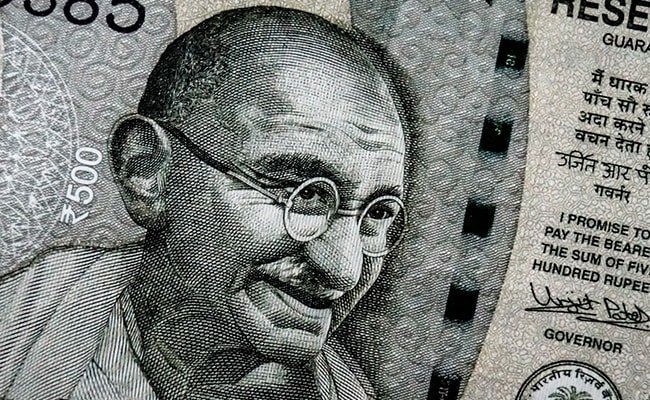 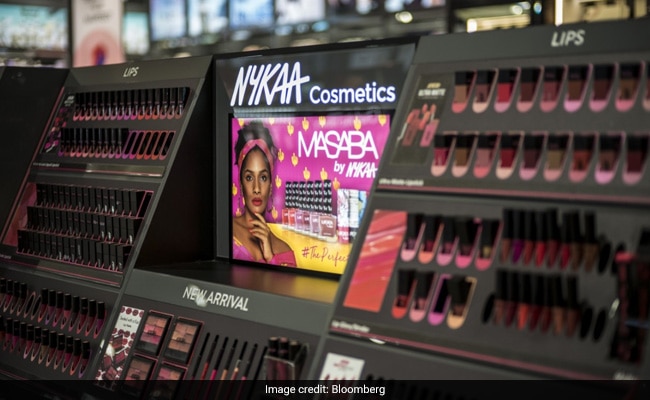