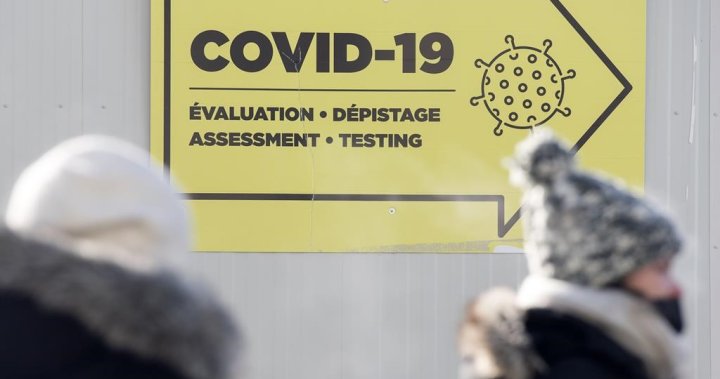 For many people worldwide, having cotton swabs thrust up their nose or down their throat to test for COVID-19 has become a routine and familiar annoyance.

But two years into the pandemic, health officials in some countries are questioning the merits of repeated, mass testing when it comes to containing infections, particularly considering the billions it costs.

Chief among them is Denmark, which championed one of the world’s most prolific COVID testing regimes early on. Lawmakers are now demanding a close study of whether that policy was effective.

“We’ve tested so much more than other countries that we might have overdone it,” said Jens Lundgren, professor of infectious diseases at Rigshospitalet, University of Copenhagen, and member of the government’s COVID advisory group.

Japan avoided large-scale testing and yet weathered the pandemic relatively well, based on infection and death rates.

Other countries, including Britain and Spain, have scaled back testing.

World is ‘blind’ to COVID spread, WHO warns. Where does Canada stand?

Yet repeated testing of entire cities remains a central part of the “zero-COVID” plan in China, where leaders have threatened action against critics.

“We need to learn, and no one did it perfectly,” said Dale Fisher, chair of the World Health Organization’s Global Outbreak Alert and Response Network.

The WHO urged countries to “test, test, test” all suspected cases after the coronavirus was first identified. Global surveillance helped scientists understand the risk of severe illness or death, as well as the risk of transmission.

Now, with the dominance of the relatively milder Omicron variant and the availability of vaccines and more effective treatments, governments should consider more strategic policies, such as population sampling, experts said.

Pulling back too drastically, however, could leave the world blind to a still-changing virus, some officials said.

WHO guidelines have never recommended mass screening of asymptomatic individuals – as is currently happening in China – because of the costs involved and the lack of data on its effectiveness.

Denmark ultimately recorded similar case numbers and death rates as other countries with less widespread testing. This has prompted a majority of parties in parliament to call for an investigation into the strategy.

In the last two years, Denmark’s population of 5.8 million logged more than 127 million rapid and PCR tests, all provided free. In total, Denmark spent more than 16 billion crowns (US$2.36 billion) on testing, according to the Danish Critical Supply Agency.

Neighbouring Norway, with a similar population size, only performed 11 million PCR tests, while Sweden, home to nearly twice as many people, completed around 18 million, according to Our World in Data.

“The mass testing approach took away the focus from testing where it really matters: among the vulnerable.”

Other experts – and the Danish government – said widespread testing reduced the transmission rate and helped people re-enter society, boosting the economy and their own mental health. The economy took a relatively milder hit than other European countries, according to a government report released in September.

“There is no doubt that the human and economic costs of, for example, an extensive lockdown, as we have seen in many other countries, would be greater,” Justice Minister Nick Haekkerup told Reuters in an email.

One Danish study published last year concluded that the testing programme and subsequent isolation of confirmed cases helped reduce transmission by up to 25 per cent.

Other disease experts question such estimates. A review published in Medical Virology in late March on the use of rapid tests for people without symptoms in mass screening initiatives found “uncertainty” over their impact.

“The claim was that (mass testing) would stop the pandemic in its tracks, and that it would cut transmission by 90 per cent. And it hasn’t,” said Angela Raffle, a senior lecturer at Bristol University Medical School, who has worked with the UK’s National Screening Committee.

There are several possible explanations why testing did not yield a bigger benefit, including an over-ambitious target and the fact that the tests were imperfect. Plus many people either did not or could not isolate after testing positive: a review in the British Medical Journal, pre-Omicron, found that only 42.5 per cent of such cases stayed home for the entire isolation period.

In England, free COVID tests are now only available for government healthcare workers, those with certain health conditions and people entering hospital. Others, even with symptoms, have to pay for tests or are simply advised to stay at home until they feel better.

Some global health experts say such a pullback goes too far.

“In some settings, because politicians have decided to ‘move on’ and dismantle all public health, testing has been deliberately reduced or made harder to access,” said Madhu Pai, a global health professor at McGill University in Canada.

“This will be disastrous, because we will be completely caught off guard if a more dangerous variant emerges.” 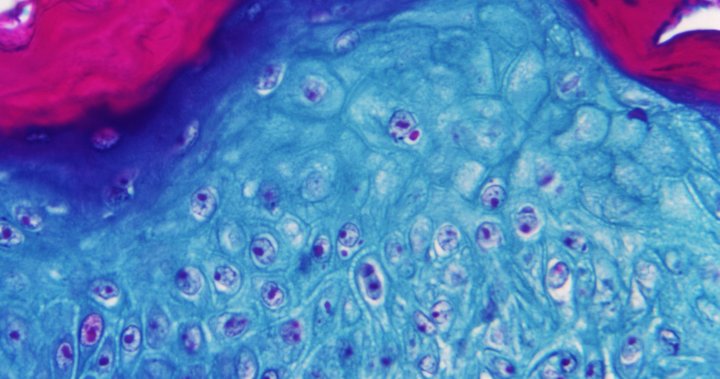 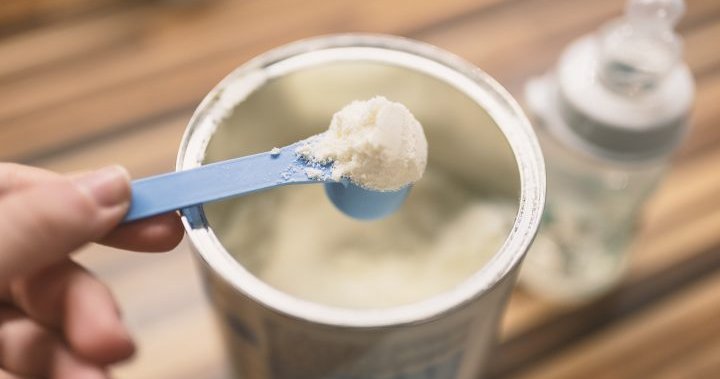 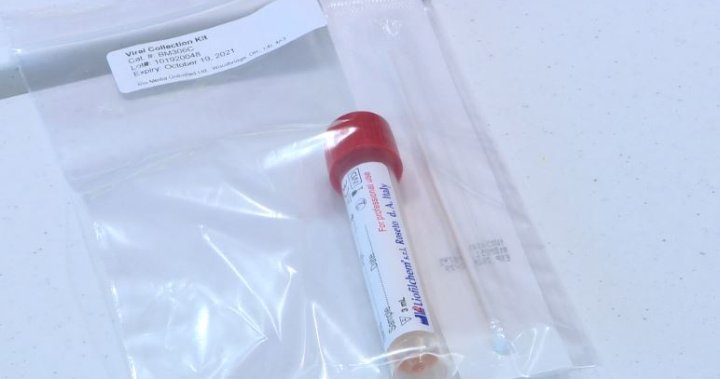 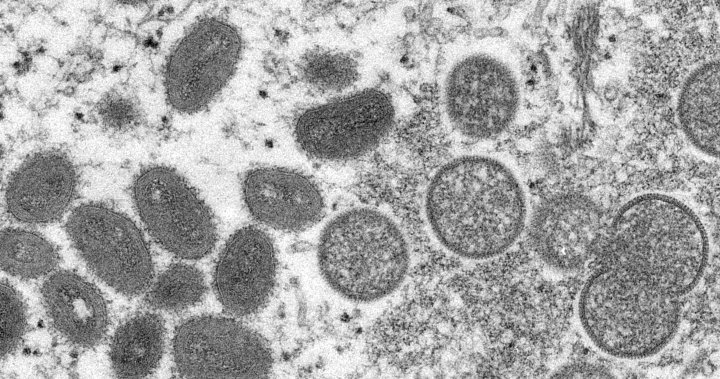