Indian weightlifter Popy Hazarika finished a disappointing seventh in the women’s 59kg event at the Commonwealth Games on Sunday. The lifter from Assam had a total lift of 183kg (81kg 102kg). It was the first of the six weightlifting events so far that didn’t yield a medal for India. Rafiatu Folashade Lawal of Nigeria won the gold with an effort of 206 kg (90kg 116kg).

Hazarika began with a 81kg lift in snatch but couldn’t go beyond that weight as she fluffed her next two attempts in the section.

lifters had registered a better snatch round than her.

Earlier in the day, Jeremy Lalrinnunga had won a gold medal in men’s 67kg.

On Saturday, Sanket Sargar had opened India’s account at the Games with a silver with Gururaja Poojary had bagged a bronze. 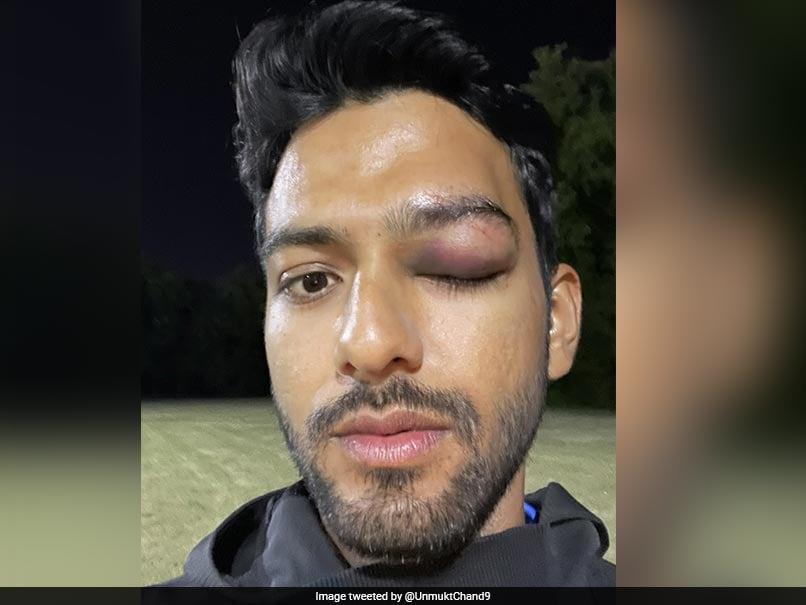