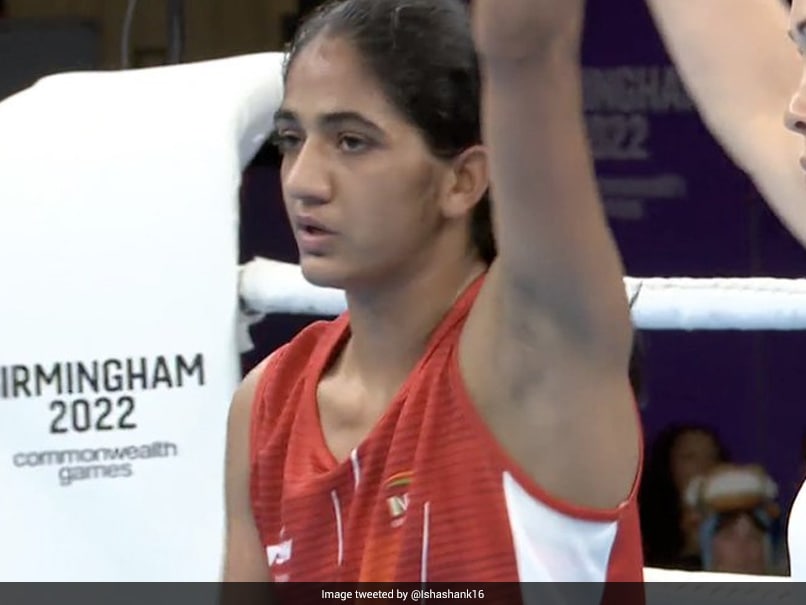 Indian pugilist Nitu Ghanghas progressed to the semifinals of women’s 48kg boxing category to assure herself of a medal at the Commonwealth Games on Wednesday.

The 21-year-old Nitu, a two-time youth gold medallist, was declared winner by ABD when her Northern Ireland’s opponent Nicole Clyde threw in the towel in the third and final round of the quarterfinal match.

18/08/2022 0
Washington Post: A coalition of 70 TikTok stars, with a combined 51M+ followers, pledges to cease work with Amazon until the company meets the...
Sport

18/08/2022 0
The UK jury in the rape trial of French footballer Benjamin Mendy was on Wednesday told by one of his accusers how she...
Health

18/08/2022 0
For a true foodie, a bowl of noodles at a fancy restaurant and a plate of tikki on the street side are equally tempting....
Go to mobile version
%d bloggers like this: