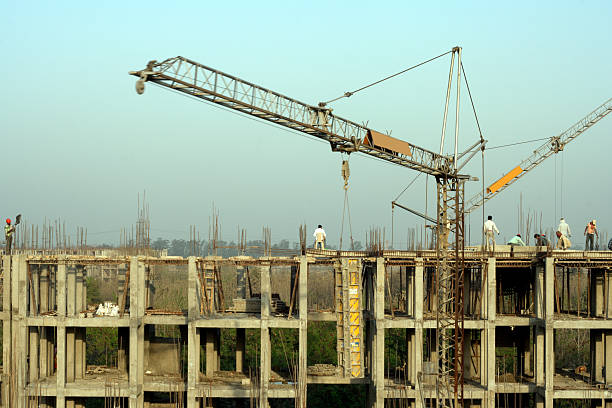 The RBI’s decision to hike repo rate is likely to have an affect on housing sales, especially in affordable and mid-income categories, according to real estate developers and consultants.

The RBI’s decision to raise the benchmark lending rate by 50 basis points to 5.40 per cent will make home loans costlier, and thus reducing affordability of prospective homebuyers, they added.

However, industry experts feel that impact on sales will be short term as fundamentals of housing market are strong. Some developers are of the view that home loan rates are in comfortable zone and expects housing demand to sustain during the festive season.

On the policy, realtors’ body CREDAI President Harsh Vardhan Patodia said: “…we expect the repo rate hike to momentarily disrupt sales in the sector but given the positive sentiment of the homebuyers, the effect may not last long.” This is the third consecutive rate hike after a 40 basis points and 50 basis points increase in May and June, respectively. In all, the RBI has raised benchmark lending rate by 1.40 percentage points since May this year.

Niranjan Hiranandani, Vice Chairman of Naredco and MD Hiranandani Group, said “as the home loan borrowing is at the flexible rate, short term interest rate spike will certainly hurt the homebuyers’ sentiments, but it averages out the cost positively in the long term.” The increase in repo rates will have an effect on interest rates and homebuyer attitude, Surendra Hiranandani, CMD of House of Hiranandani, said.

Shriram Properties CMD M Murali said the marginal changes will have minimal impact on buying decisions. “We believe that the positive sentiment will continue, considering the current robust demand”.

Brigade Enterprises CFO Atul Goyal, too, said it will have only a marginal effect on the real estate sector.

“While this would mean an increase in interest rates for housing loans, the demand that the sector is currently witnessing is expected to remain the same. The pandemic has effected a paradigm shift in people wanting to own homes rather than rent them,” he said.

Abhishek Kapoor, CEO of Puravankara Ltd, said the home loan interest rates are likely to increase. “However, against the backdrop of rising income and employment levels and buoyant customer sentiment, this spike in rates is unlikely to affect residential sales”.

Manoj Gaur, President of CREDAI NCR, said there would not be “much impact” on the consumer sentiments which remains buoyant at present.

This finally marks the end of the all-time best low-interest rates regime, one of the major factors that drove housing sales across the country since the pandemic, he added.

“This whammy comes along with the inflationary trends of primary raw materials, including cement, steel and labour, that have recently led to a rise in property prices. Together, these factors – rising home loan rates and construction costs – will impact residential sales that did reasonably well in the first half of 2022,” Puri said.

Knight Frank India CMD Shishir Baijal said the third subsequent rate increase will mean a deterioration of affordability and may impact the sentiments of homebuyers.

“With the cumulative rate hike until today, assuming complete transmission, a prospective homebuyers’ affordability shrinks by around 11 per cent i.e. from an ability of purchasing a house of Rs 1 crore value shrinking to Rs 89 lakh now,” he said.

Housing sales rose 60 per cent annually in January-June this year across eight major cities at 1,58,705 units, the highest half-yearly demand in nine years, mainly driven by lower base effect as well as mortgage rates, according to Knight Frank India.

Anshuman Magazine, Chairman & CEO – India, South-East Asia, Middle East & Africa, CBRE, said the RBI’s decision might impact the cost of capital, “however an immediate impact on housing demand is not certain.” “There has been an increase in appetite for home ownership post the pandemic, and with the upcoming festive season, it might generally withstand the marginal changes in loan rates,” Magazine said.

Pankaj Pal, Group Executive Director of AIPL, said the lending and deposit rates are likely to firm up. “It may have a slight impact, but we don’t foresee a major impact on the demand side in the housing market.” Rohan Pawar, CEO of Pinnacle Group said an upward revision will impact the sentiments of home buyers, who have remained positive despite the last set of revisions that led to a rise in home loan interest rates.

This move by the RBI to hike the repo rate again might temporarily limit the growth momentum of the real estate sector, Kaushal Agarwal, Chairman of The Guardians Real Estate Advisory, said. 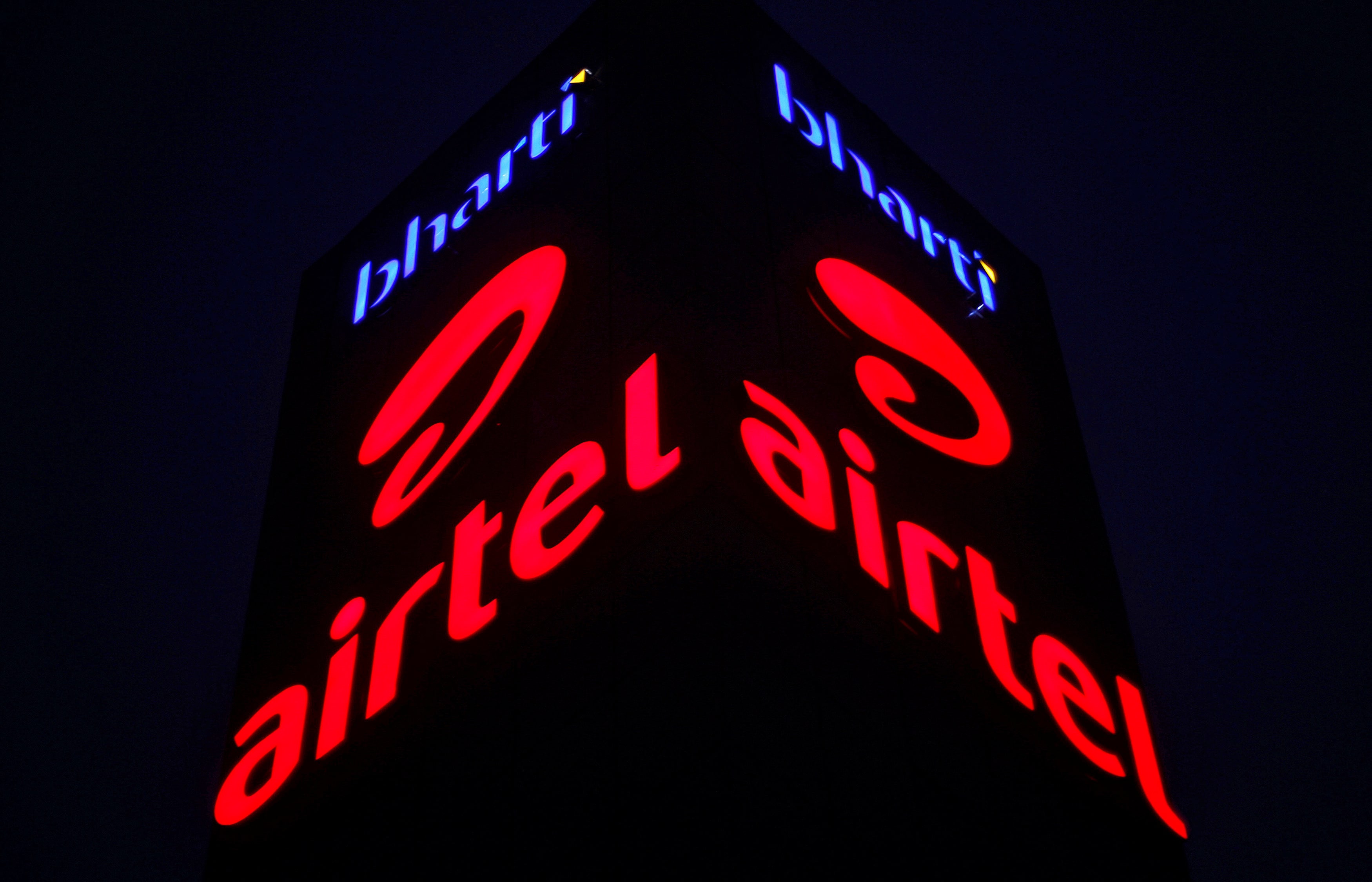 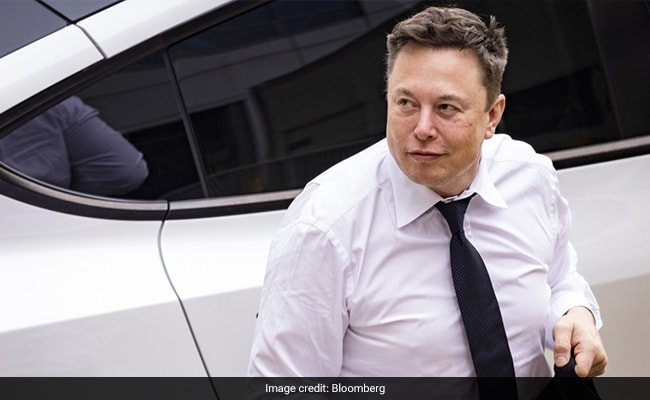 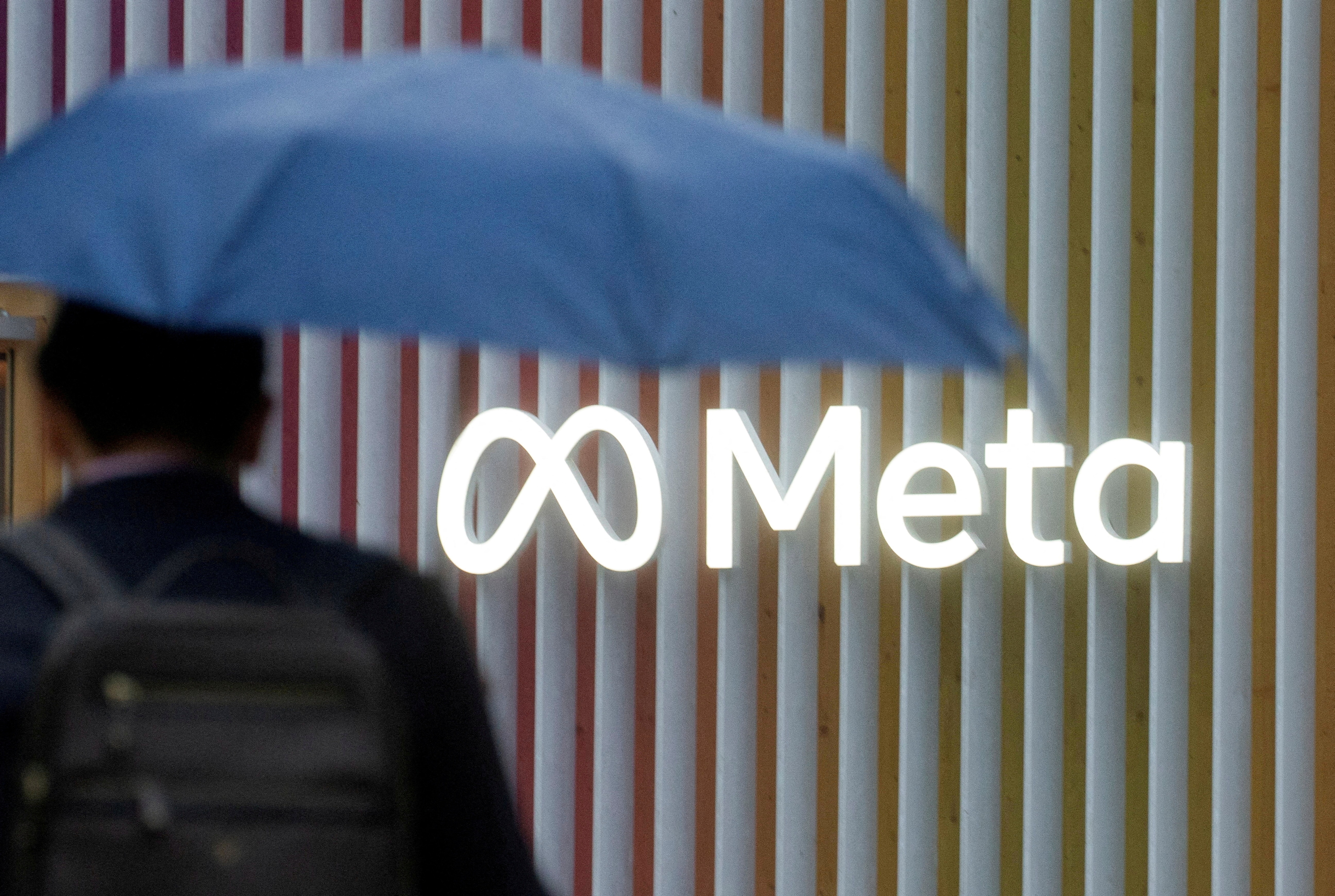 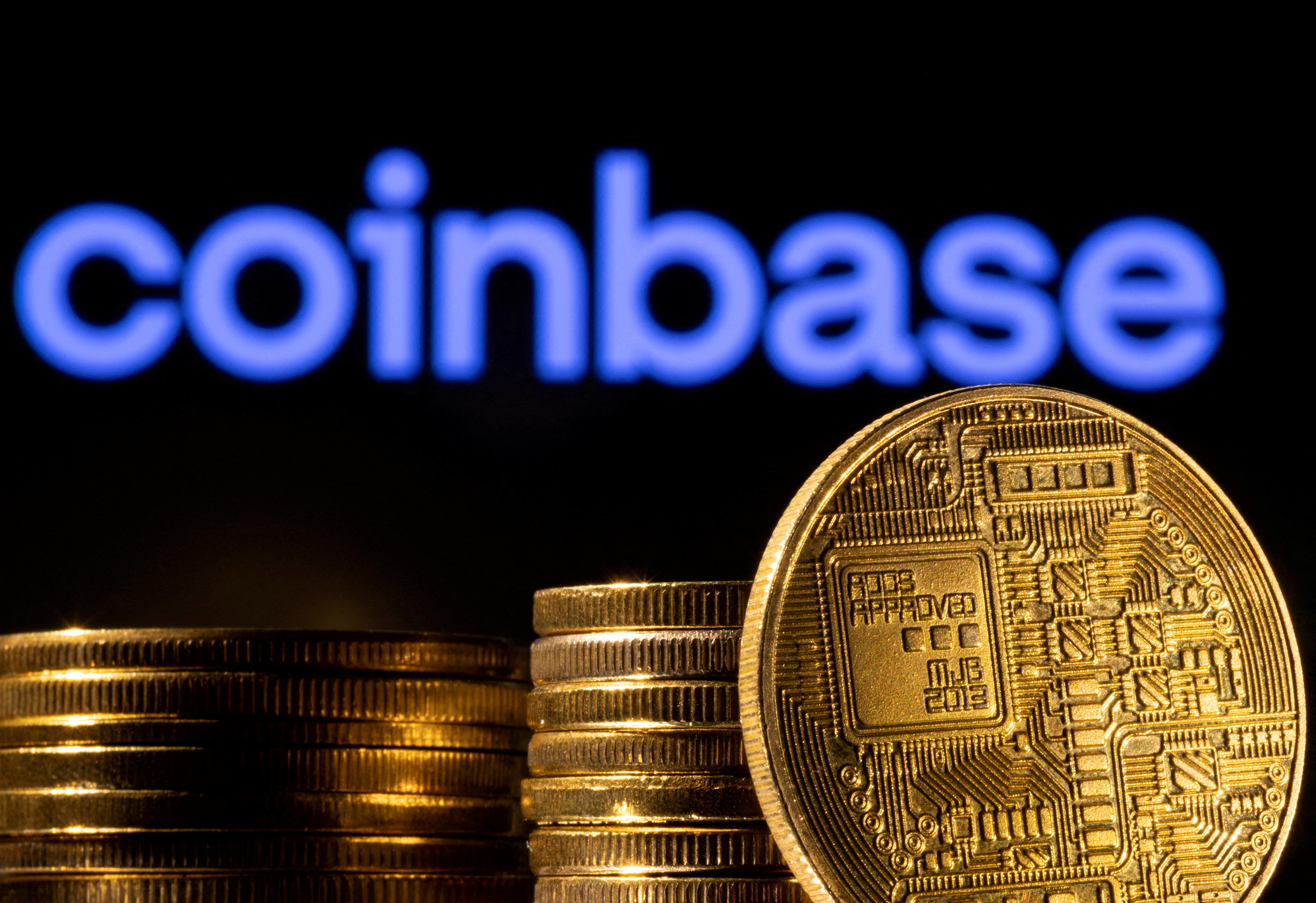 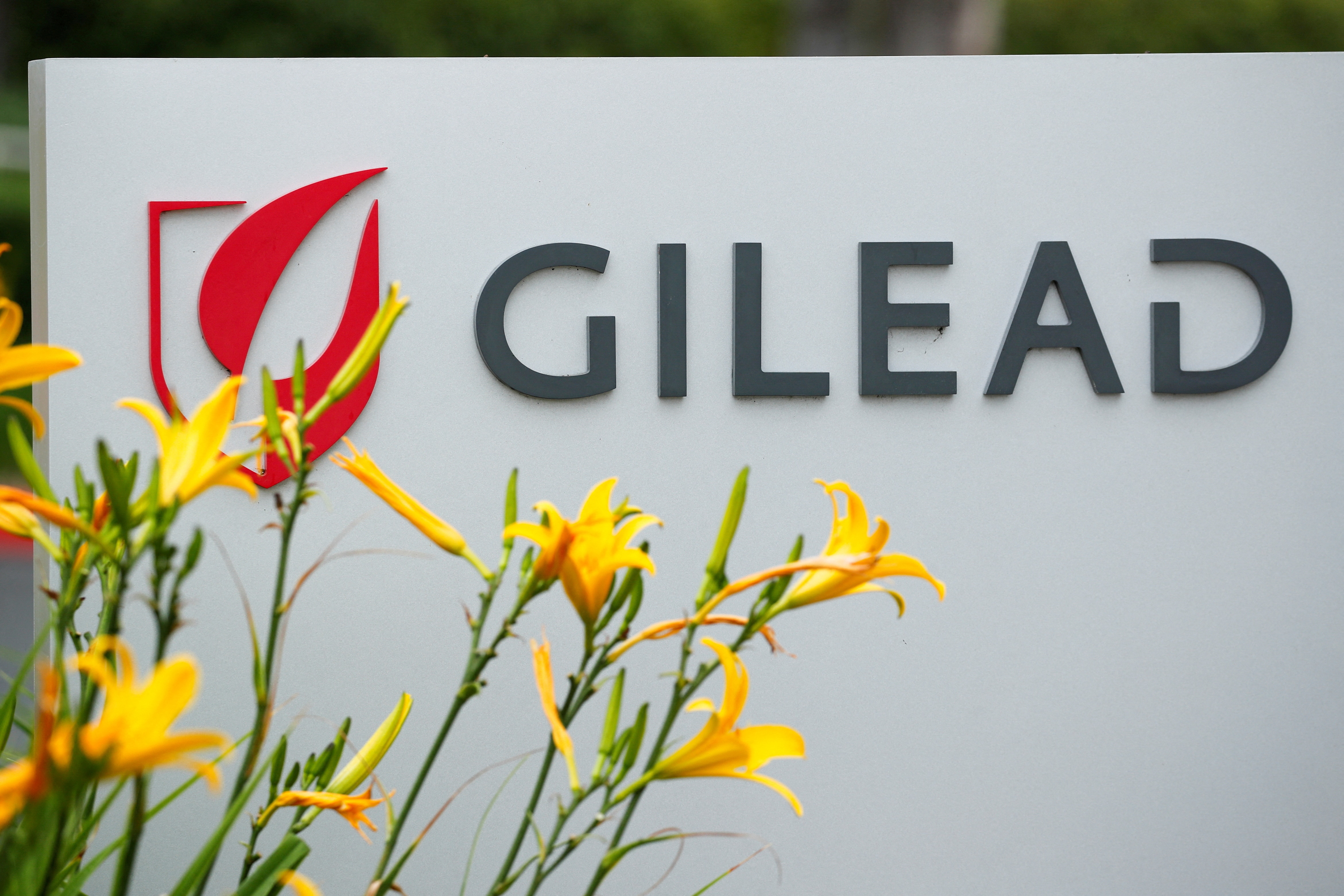