An 11-year-old boy on Saturday stole the limelight in Bihar Chief Minister Nitish Kumar’s ancestral village of Kalyan Bigaha in Nalanda district by grabbing the visiting dignitary’s attention in the midst of a large crowd, and sought support for his education. The chief minister was in Kalyan Bigaha, as he is on every death anniversary of his wife Manju Sinha whose statue he garlands inside a park named after his father Kaviraj Ramlakhan Singh.

He was passing through a barricaded pathway, waving at people and accepting petitions from those who wanted to bring their grievances to his notice when the boy, hailing from a nearby village under the same Harnaut block as Kalyan Bigaha, called out to him with folded hands. “Sir, I need your support for my education. My father does not help me,” cried Sonu Kumar. The chief minister’s facial expression changed quickly from bemusement to grave concern and he ordered the officials accompanying him to listen to the grievances of the child.

Vaibhav Srivastava, the Deputy Development Commissioner who is officiating as the District Collector, heard intently the story of the child, accompanied by a village elder who vouched for the boy’s “meritoriousness”. Later, he narrated his story to the news bite hungry journalists with a poise remarkable for his tender age.

“I study at a government school. The teaching standards are pathetic. My mathematics teacher has a problem with numbers and cannot manage basic English,” said Sonu. The boy said he aspired to become a high-rank officer, maybe even an IAS, but the poor standard of education and apathy of his family came in his way.

“My father sells dairy items for a living. But he could not care less about my education. Whatever he earns he squanders on liquor and toddy,” claimed the child, in what could be an embarrassment for the chief minister’s much-touted prohibition drive. The boy, who himself studied in class 6, claimed that he was already giving tuitions to those junior to him to support himself.

Social media users were, predictably, moved and while for many it was an occasion to vent spleen about the sad state of primary education in Bihar, many others expressed hope that the boy, who won many hearts with his gumption and eloquence, would get the opportunity to realise his potential. 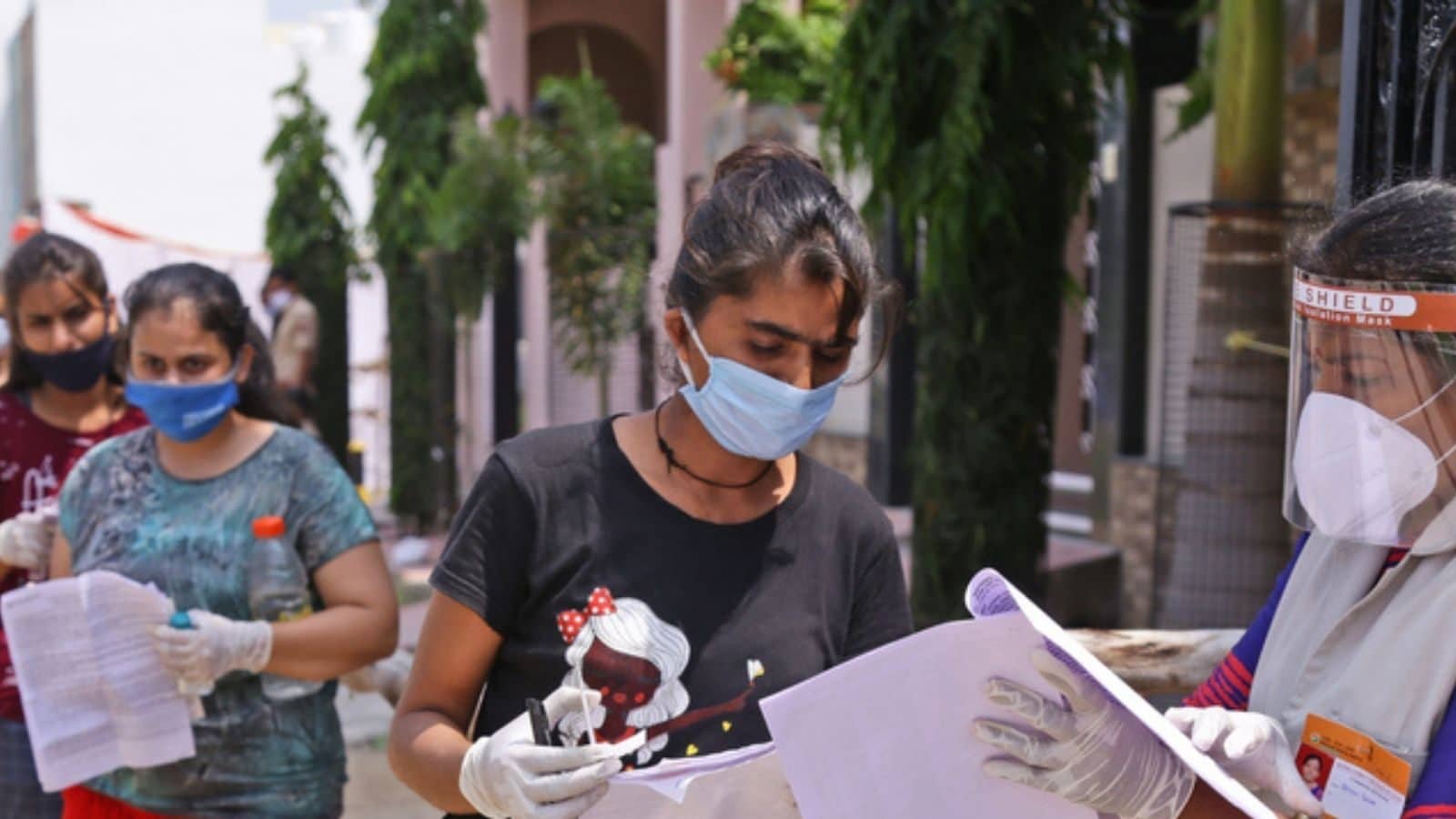