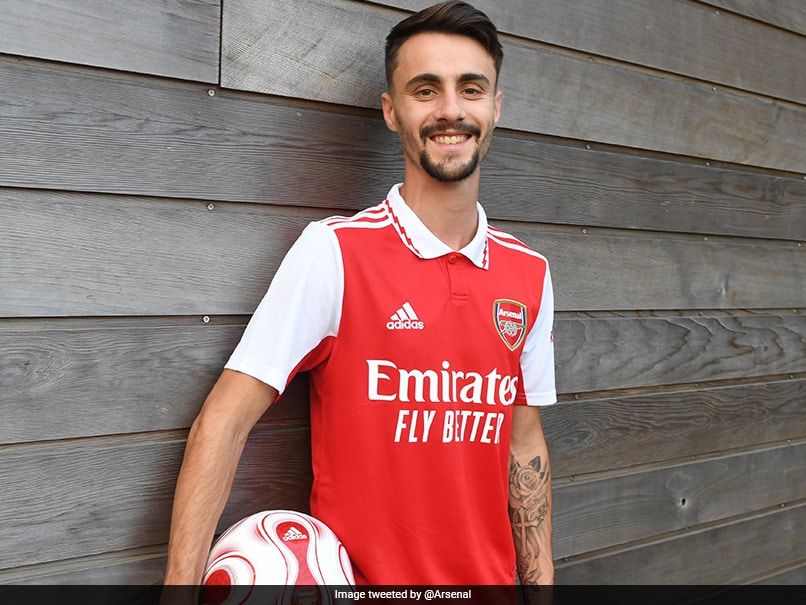 Fabio Vieira will wear the No.21 jersey for Arsenal.© Twitter

Arsenal completed the signing of highly-rated Porto midfielder Fabio Vieira in a 40-million-euro ($42 million) deal on Tuesday. The 22-year-old has emerged as one of Europe’s most gifted young stars after coming through the Portuguese club’s youth system. He played a key role in Porto’s domestic double last season, scoring seven goals and providing 16 assists in all competitions. Praising Arsenal’s third signing of the transfer window, Gunners manager Mikel Arteta said: “I am very excited that we have identified and signed such a special talent.

“Fabio is a very creative player that will bring high quality and versatility to our attacking play.”

Porto said last week that Vieira, who was voted player of the tournament at last year’s Under-21 European Championship, would move to London after both clubs agreed a deal in principle.

The Portuguese champions said the Gunners would pay an initial 35 million euros for the midfielder, with the rest in potential add-ons.

Arsenal did not specify the length of the contract but Porto’s statement said he would sign a five-year contract.

Arteta is looking to add creativity to his side after Arsenal narrowly missed out on a return to the Champions League last season.

Technical director Edu said Fabio was “a player with special qualities who is comfortable with the ball in the final third of the pitch”.

Leicester midfielder Youri Tielemans has also been linked with a move to the Emirates. 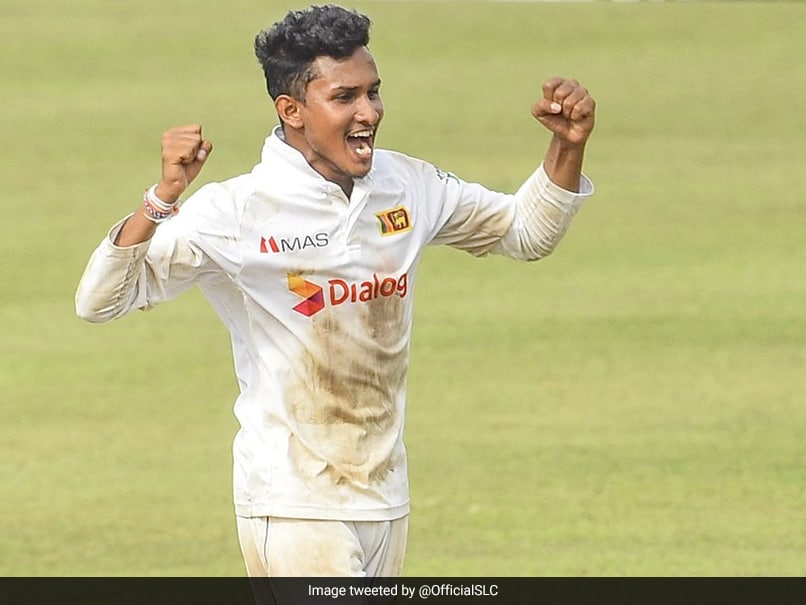 04/07/2022 0
<!-- -->Ukraine War: "Reconstruction of Ukraine is not a local task of a single nation," Zelesnky said.Kyiv: Ukraine told an international conference Monday that...
Go to mobile version
%d bloggers like this: