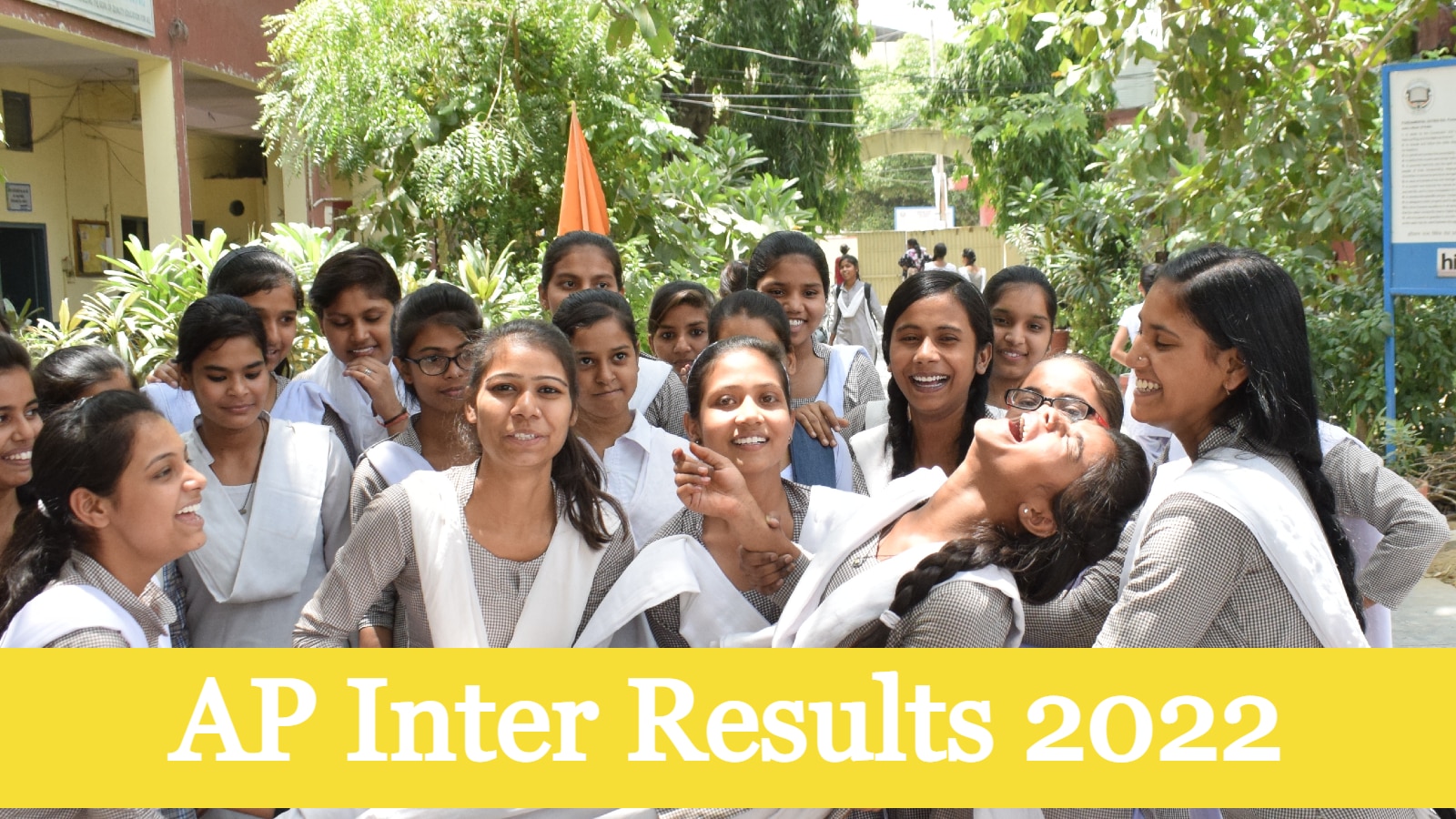 The Andhra Pradesh Inter Results 2022 are out! As many as 54% of students who appeared for the AP inter first year exams have passed it while in AP second year, the pass percentage is at 61%. This is a new low for the BIEAP. Last year, board had declared all students as passed based on an alternative mode of assessment as exams could not be held due to covid-19. While it was expected that the results will be lower than 2021, the pass percentage has dipped below the pre-pandemic levels too.

Gender-wise, girls have performed better than boys. As many as 60% of girls passed AP inter first year while only 49% of boys who took the 11th exam could pass it. In AP Inter second year, 68% of girls and only 54% of boys who took AP 12th exams passed it.

AP Education Minister Botcha Satyanarana announced the results for both AP inter first and second-year students. As many as 4.45 lakh students took the APInter first year exam while 4.23 lakh students had appeared for the AP Inter second year results. The exams were held in March. 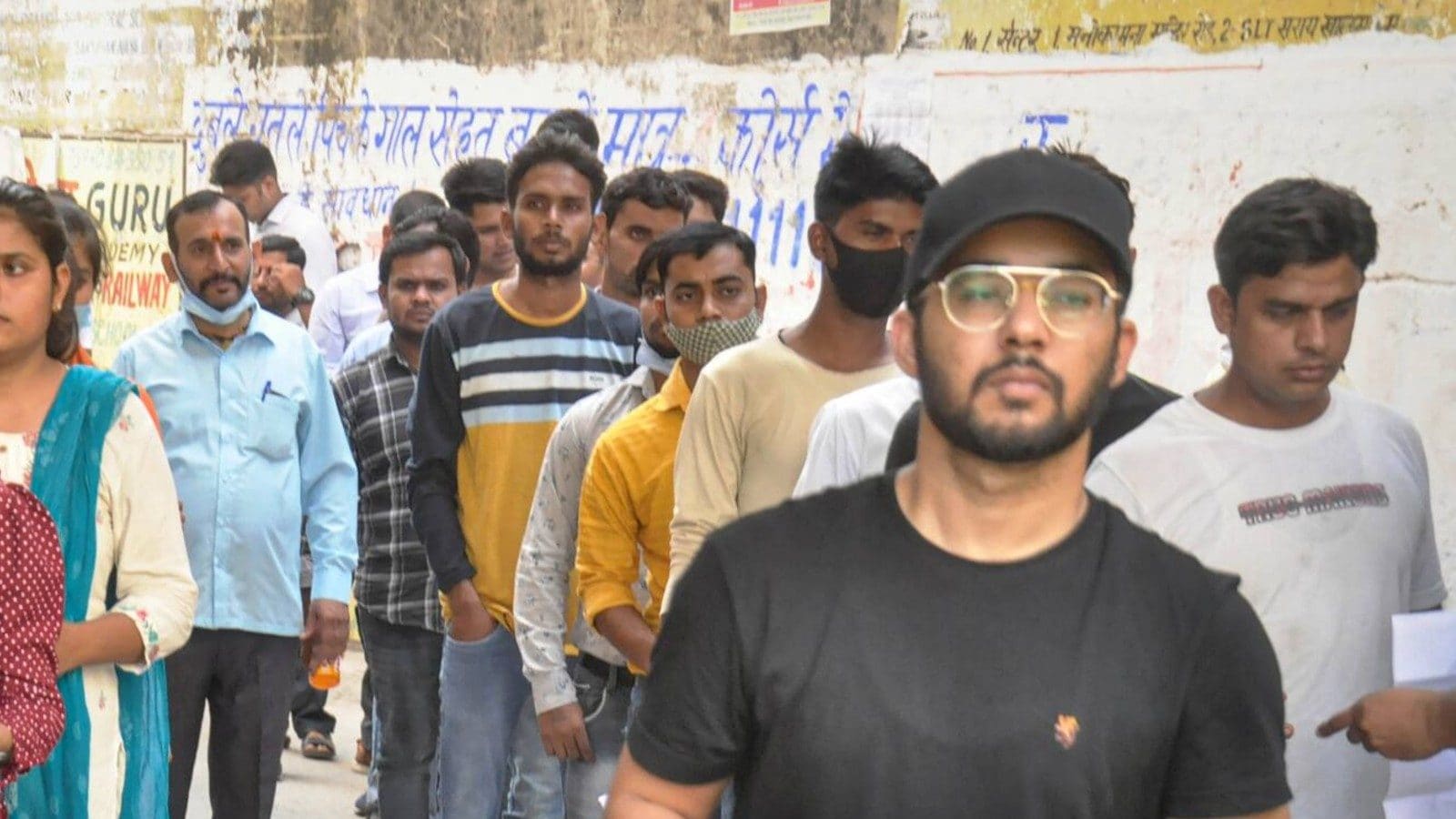 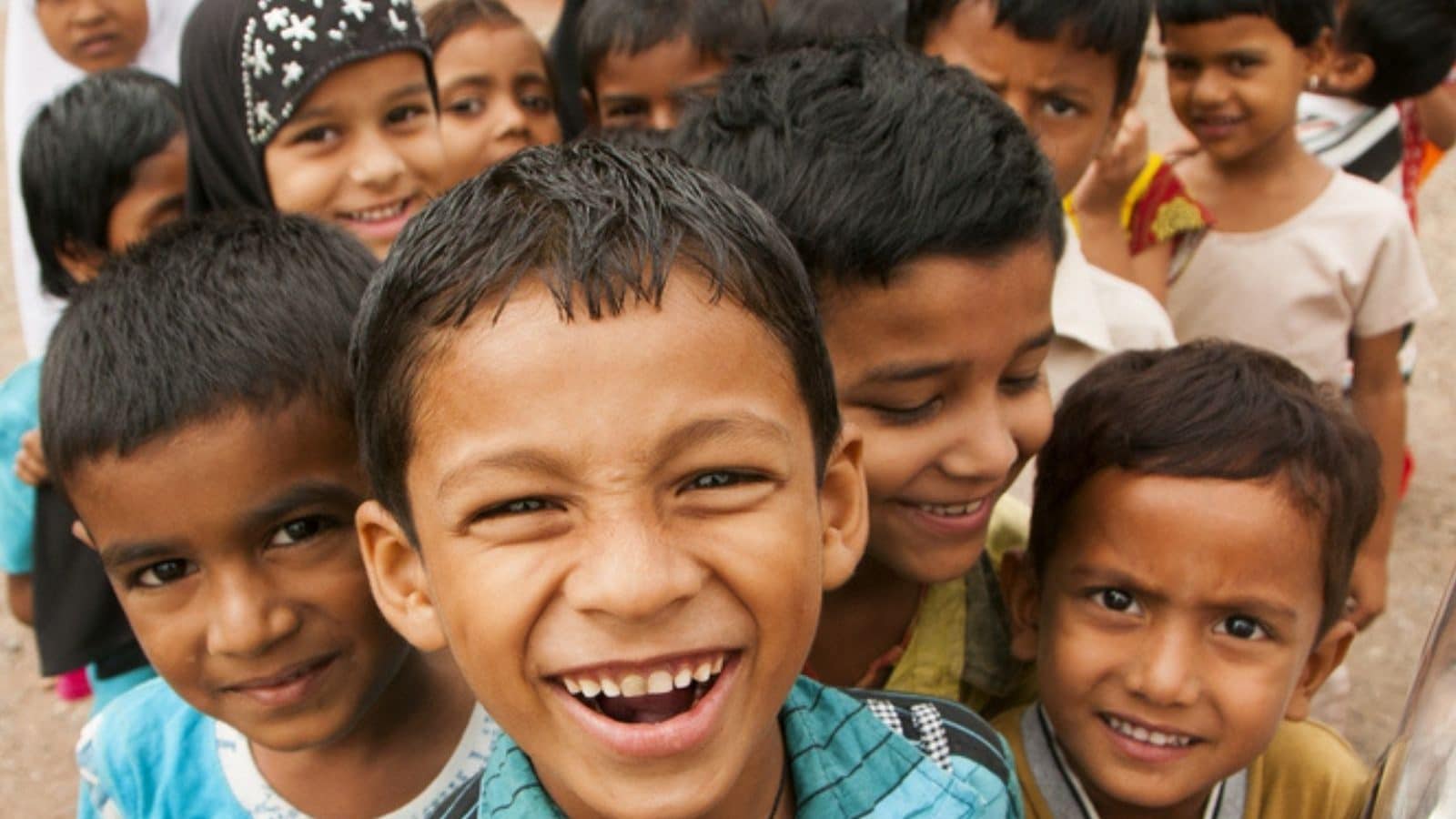 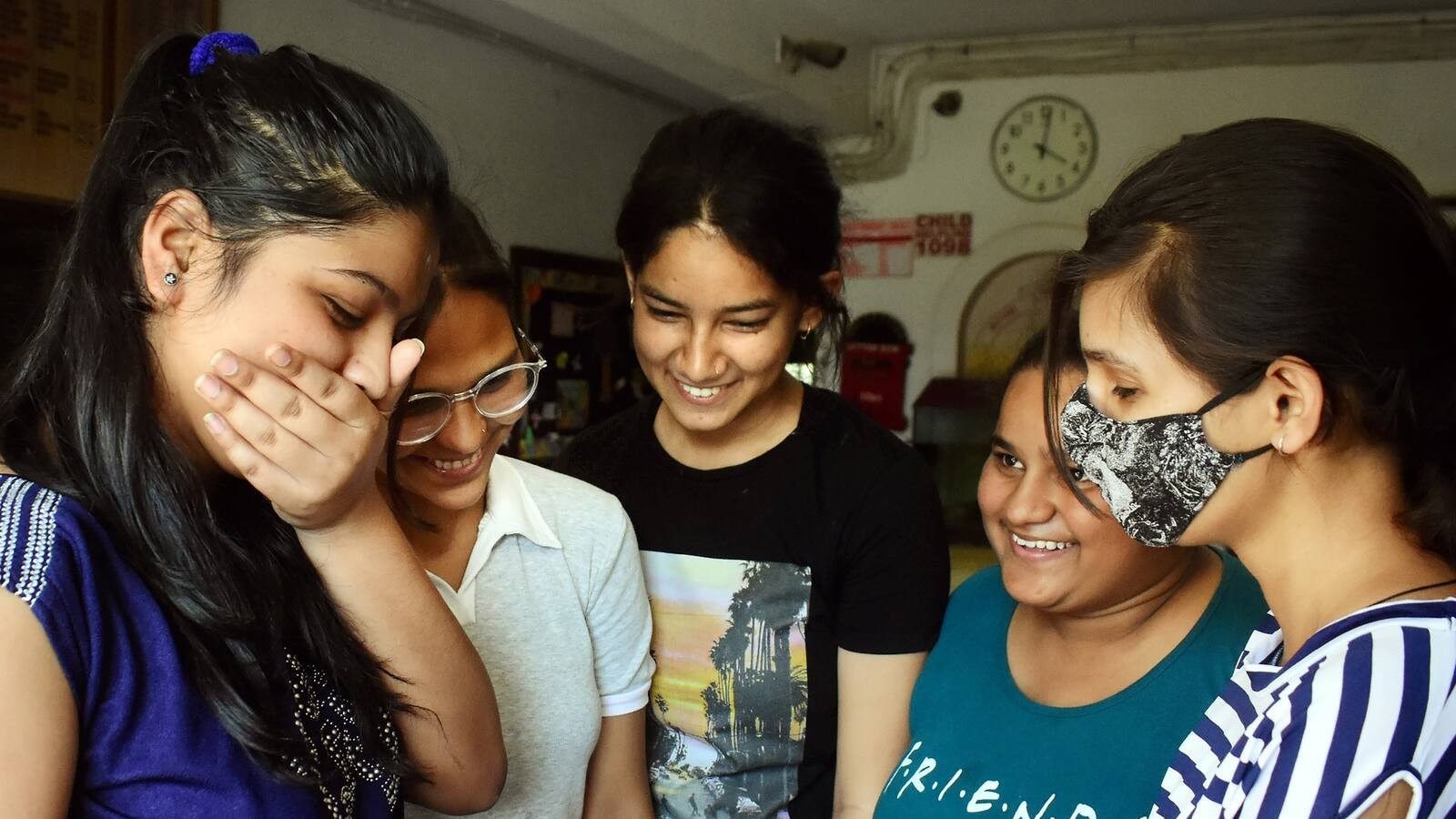