Andy Murray will enter the Madrid Open as a wildcard entree.© AFP

Andy Murray has reversed his decision to skip the entire clay-court season after being confirmed as a wildcard entry for the Madrid Open. The 34-year-old, who has been training in Florida with coach Ivan Lendl, had initially considered sitting out all matches on the surface to minimise the wear and tear on his body ahead of the grass court season. However, he has now changed his plans and will be in action in the Spanish capital next week.

Murray could also enter the Italian Open, which begins on May 2.

But he remains unlikely to feature at the French Open.

Former world number one Murray, who has battled back from career-saving hip surgery, previously said clay had exacerbated injury issues and almost caused him to miss last year’s Wimbledon.

Murray, now ranked 83rd in the world, has lost in the second round in his last six tournaments, including to world number two Daniil Medvedev at the Miami Open late last month.

He recently reunited with Lendl, with whom he won all three of his Grand Slam titles. 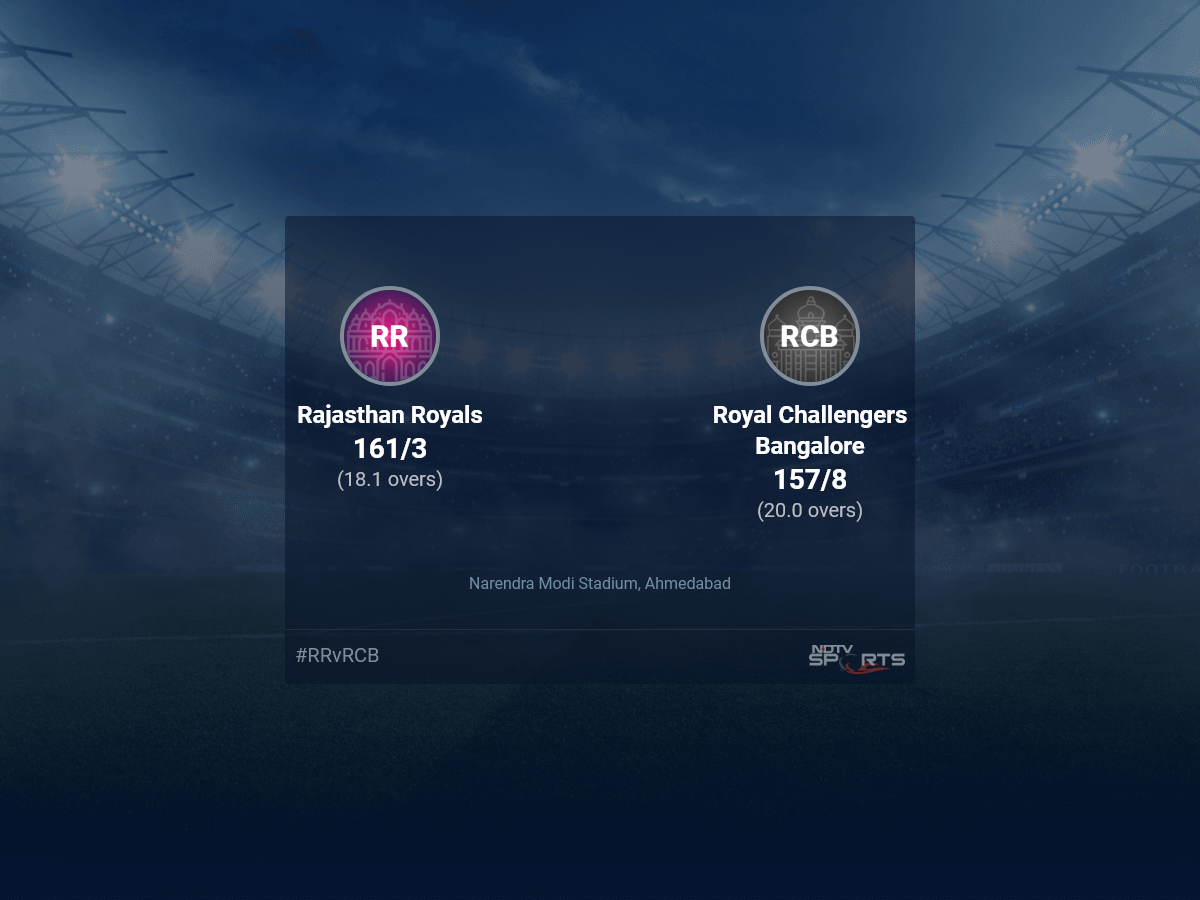 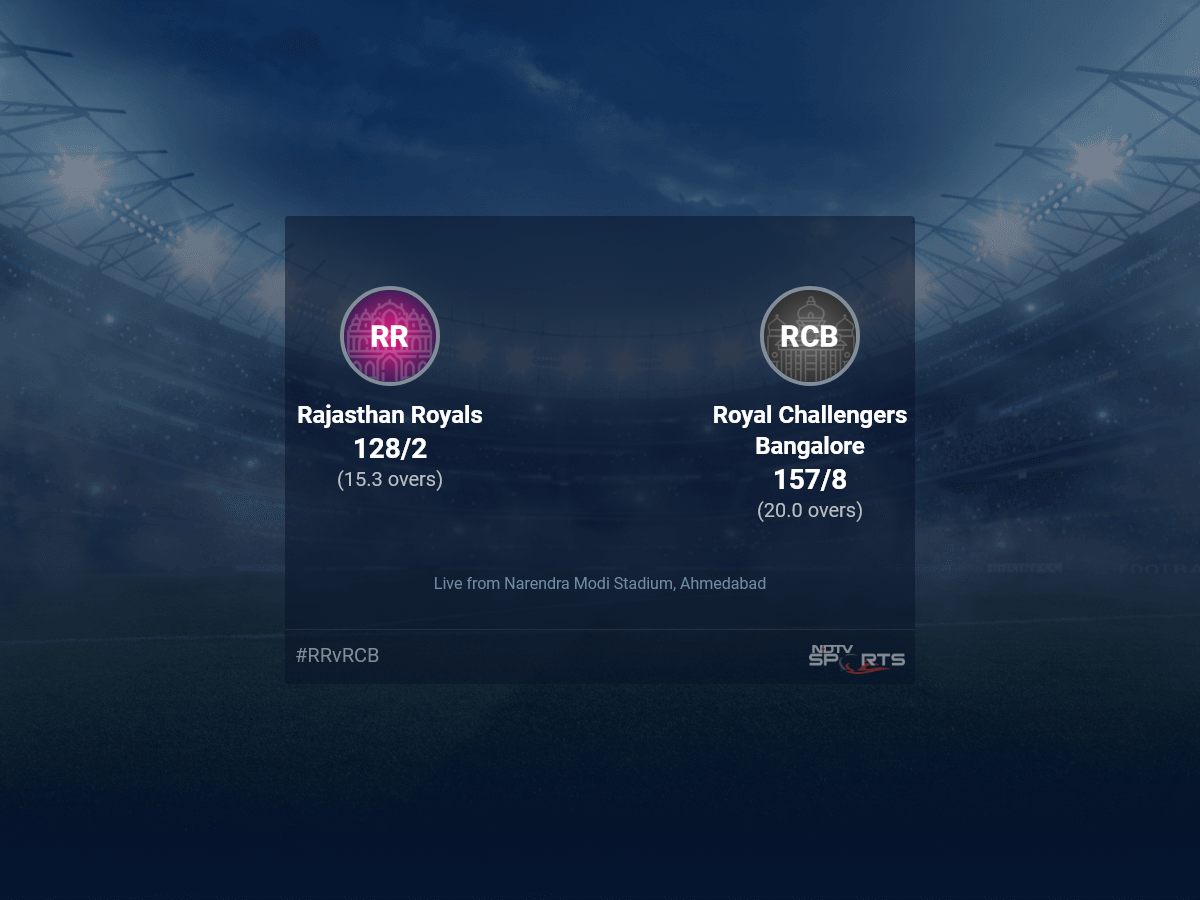