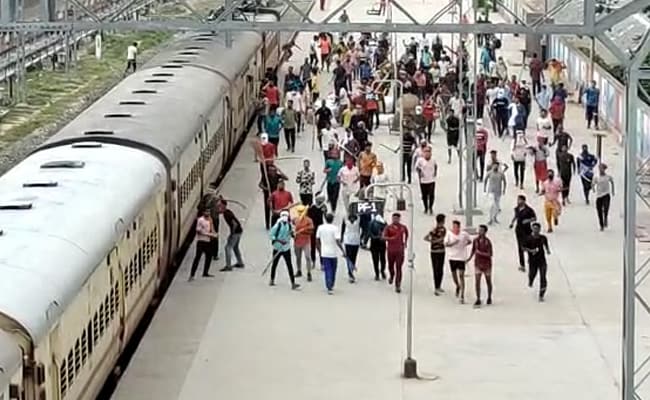 Agnipath Row: Protests broken out in many states over Centre’s new recruitment scheme for armed forces.

Congress MP KC Venugopal on Friday urged Parliament’s Standing Committee on Defence Chairman Jual Oram to convene an urgent meeting of all stakeholders and defence experts to discuss in detail the recently announced Agniveer scheme by the Central government.

Pointing out the drawback of the scheme, Mr Venugopal, a member of Parliament’s Standing Committee on Defence said, “Significantly, it is also pointed out that the scheme carries multiple risks including the subversion of the long-standing traditions of the armed forces. There is also wide apprehension that the soldiers recruited under the scheme may lack required training in the proposed short span of six months. For all obvious reasons, it is evident that the scheme is poorly conceived and hastily drawn up without any wide consultations with stakeholders.”

He further urged to convene an urgent meeting of the Standing Committee on Defence at the earliest to discuss and deliberate upon the Agnipath scheme in detail.

“In this regard, I urge you to convene an urgent meeting of the Standing Committee on Defence at the earliest to discuss and deliberate upon the Agnipath scheme in detail. It is also requested to invite all major stakeholders and defence experts for their opinion and input on the same,” he added.

Protests have broken out in various parts of the country against the new recruitment scheme in the Armed Forces. In some places, the protests turned violent as trains were set ablaze.

Earlier, protesters torched compartments of a train in Bihar’s Samastipur and those in another train at Lakhisarai station.

Granting a one-time waiver, the Centre on June 16, 2022, announced that the Agniveer upper age limit for recruitments via Agnipath Scheme has been extended to 23 years from 21 years.

The scheme is called Agnipath and the youth selected under this scheme will be known as Agniveers. Agnipath allows patriotic and motivated youth to serve in the Armed Forces for a period of four years. 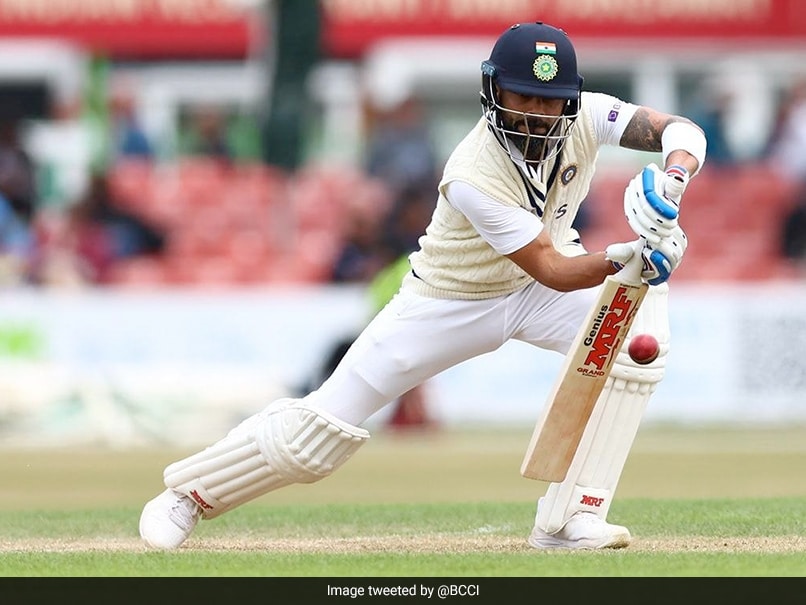