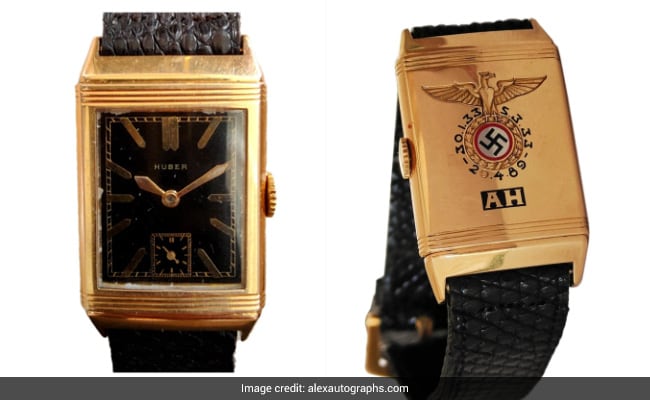 A watch believed to have belonged to Nazi leader Adolf Hitler has been sold for $1.1 million at an auction in the United States.

The Huber watch, which was sold to an anonymous bidder, features an engraving of a swastika and the initials AH. It was auctioned by Alexander Historical Auctions. It is a gold reversible watch which was likely given to Hitler on April 20, 1933, on his 44th birthday. “This was the first such honour in the history of Germany,” the auction house said in the product catalogue.

The watch features three dates – Hitler’s birth date, the date when he became Chancellor and the day the Nazi Party won the election in March 1933. As per the auction house, the watch was taken as a souvenir when around 30 French soldiers stormed the Berghof, Hitler’s mountain retreat, in May 1945. Subsequently, it is believed that the watch was resold and passed down through several generations until now.

Adolf Hitler led Nazi Germany between 1933 and 1945. During his rule, an estimated 11 million people were killed, six million of whom were murdered because they were Jewish.

According to BBC, the auction of this watch was condemned by Jewish leaders, who wanted the sale to be called off. In an open letter signed by 34 Jewish leaders, the sale was described as “abhorrent”. They said that the transaction gave “succour to those who idealise what the Nazi party stood for”.

However, the auction house reportedly said that the aim of the sale was to preserve history, and that most sold items are kept in private collections or donated to Holocaust museums. “Whether good or bad history, it must be preserved,” said Senior Vice President Mindy Greenstein, adding, “If you destroy history, there is no proof that it happened”.

Also Read | Johnny Depp Raises Over $3.5 Million In A Day Through Sales Of His Art

The outlet reported that despite the watch fetching over $1 million, it still fell short of the auction house’s $2 million to $4 million estimation. 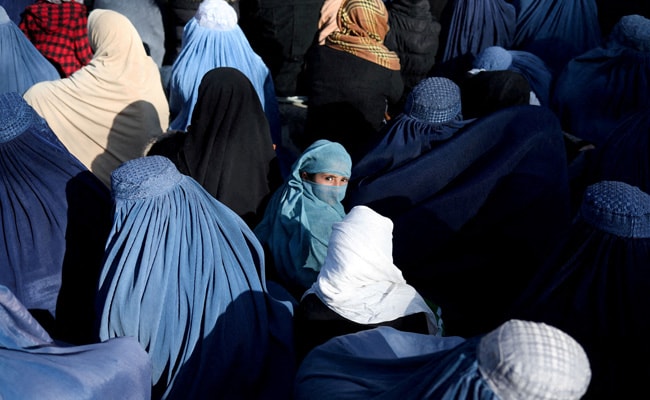 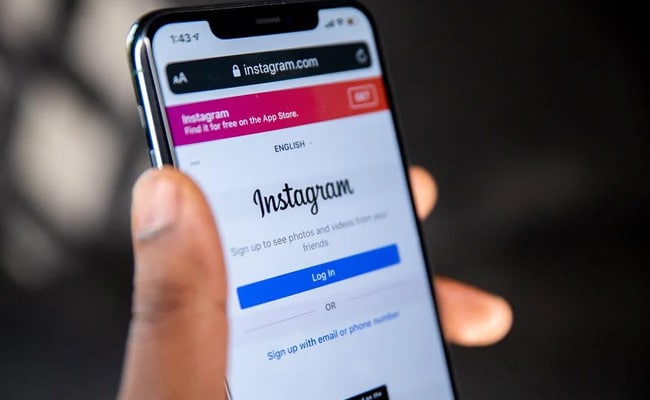 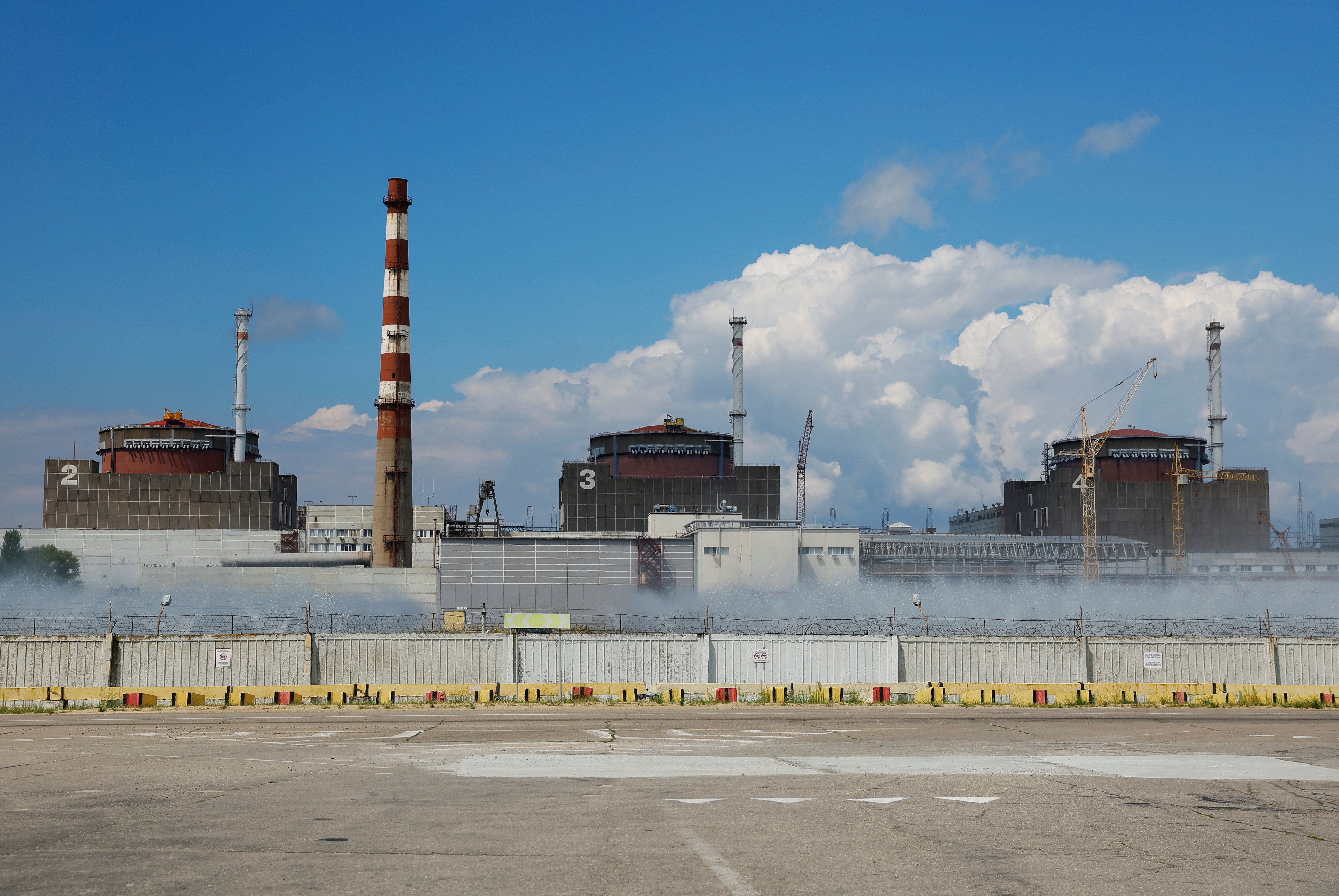 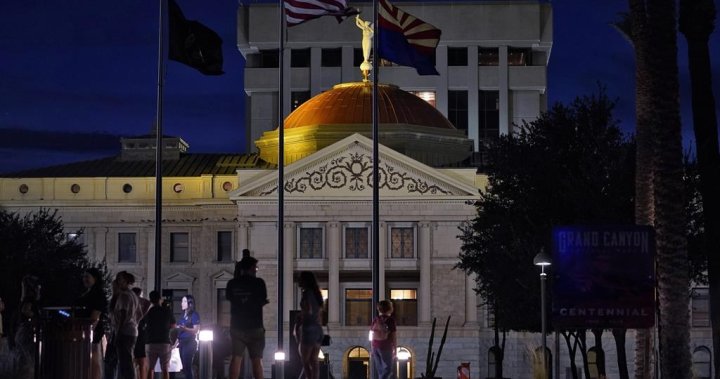