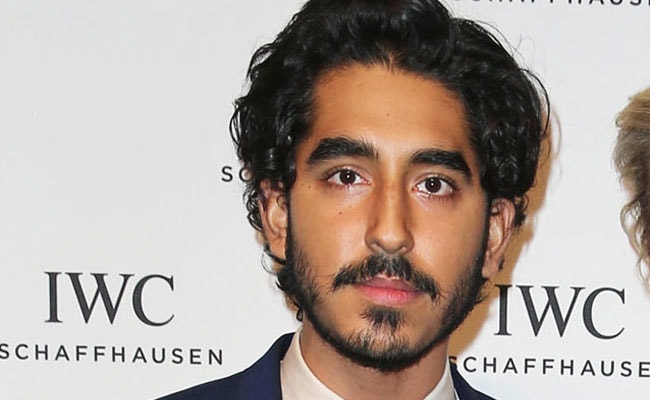 Dev Patel and his friends broke up a knife fight outside a convenience store in Adelaide, Australia, a representative for the Oscar-nominated actor has confirmed.

According to Australian outlet 7News, a man and a woman were fighting on August 1 when the man was stabbed in the chest. He is expected to survive.

In a statement to entertainment website Variety on Tuesday, Patel’s representative said, “We can confirm that last night, in Adelaide, Dev Patel and his friends witnessed a violent altercation that was already in progress outside of a convenience store.” The British actor of Indian origin, known for films such as “Slumdog Millionaire”, “Lion” and “The Green Knight”, acted on his natural instinct “to try and de-escalate the situation” and break up the fight, added the representative.

“The group was thankfully successful in doing so and they remained on site to ensure that the police and eventually the ambulance arrived,” read the statement.

The statement from Patel’s team emphasised that “there are no heroes in this situation and sadly this specific incident highlights a larger systemic issue of marginalized members of society not being treated with the dignity and respect they deserve”.

“The hope is that the same level of media attention this story is receiving (solely because Dev, as a famous person, was involved) can be a catalyst for lawmakers to be compassionate in determining long-term solutions to help not only the individuals who were involved but the community at large,” the statement concluded.

Patel’s directorial debut “Monkey Man” is currently in post-production at Netflix. He is also set to star in Wes Anderson’s “The Wonderful Story of Henry Sugar”, set up at the streamer. 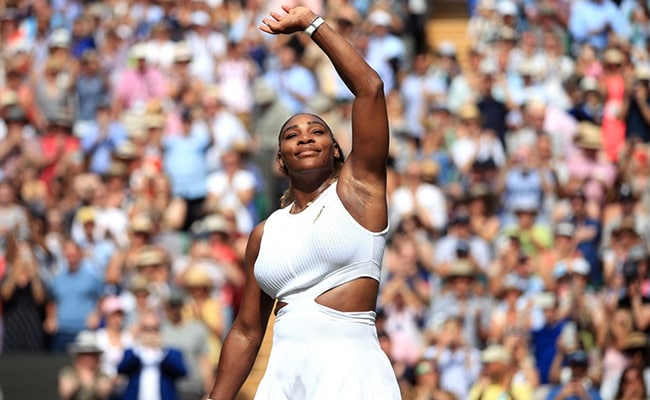 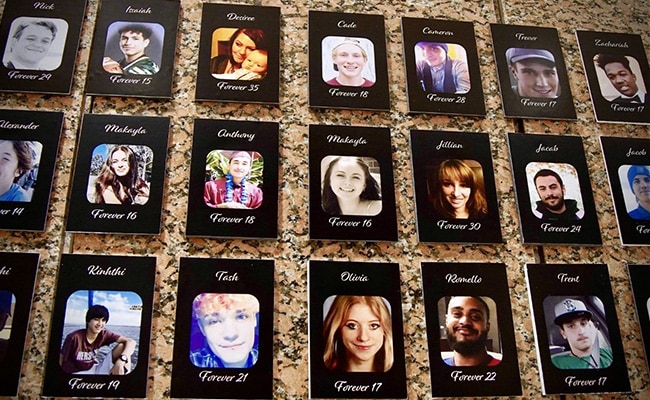