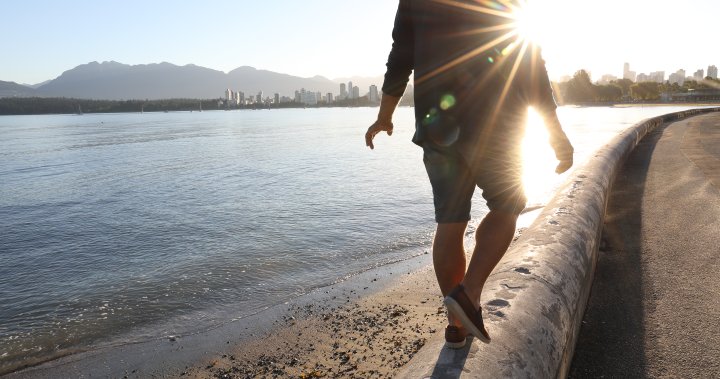 In life, balance really may be the key.

This could be especially true for older adults. According to a new study, it may be possible to predict how long they’ll live based on how well they can balance on one foot.

The inability to stand on one leg for 10 seconds is linked to nearly double the risk of death from any cause within the next decade, the study found.

According to a report published Tuesday in the British Journal of Sports Medicine, balance quickly diminishes after the mid-50s, which often increases the risk for falls and other health hazards.

The study’s lead author, Dr. Claudio Gil Soares de Araújo, a sports and exercise physician and director of research and education at the Exercise Medicine Clinic-CLINIMEX in Rio de Janeiro, wrote that poor balance and musculoskeletal wellness can be linked with frailty in older adults.

“Aged people falling are in very high risk of major fractures and other related complications,” Araújo wrote. “This may play a role in the higher risk of mortality.”

At their first study checkup, data on every participant’s weight, waist size and measures of body fat was collected by the research team. Only individuals who could walk without ample difficulty were included in the study.

The study’s participants were monitored from the years 2008 to 2020.

Participants were given three attempts to balance unsupported for 10 seconds on one leg with their lifted foot touching the back of the standing leg, both arms at their sides and eyes fixed forward.

One in five participants failed to do so.

According to the study, the ability to balance on one foot for 10 seconds decreased with age. Those who failed the test, the study says, were usually in poorer health than other participants. They were also more likely to be obese and to have cardiovascular disease, unhealthy blood cholesterol levels and Type 2 diabetes.

At the study’s conclusion, the researchers concluded the risk of death within 10 years was nearly two times higher in participants who failed the one-legged test. This determination was made after accounting for factors including age, sex, BMI, history of heart disease, hypertension, diabetes and high cholesterol, the study says.

Balance, Araújo wrote in the study, is necessary for a wide range of daily tasks.

“Remember that we regularly need to stay in a one-legged posture, to move out of a car, to climb or descend a step or stair and so on,” Araújo wrote.

He also noted in the study that an older adult’s balance can be improved through increased physical activity and exercise.

It is not yet known why exactly a loss of balance can predict death in older people, the researchers noted in the study.

In Canada, falling is the leading cause of injury among older adults. According to the government of Canada, 20 to 30 per cent of adults experience one or more falls every year. 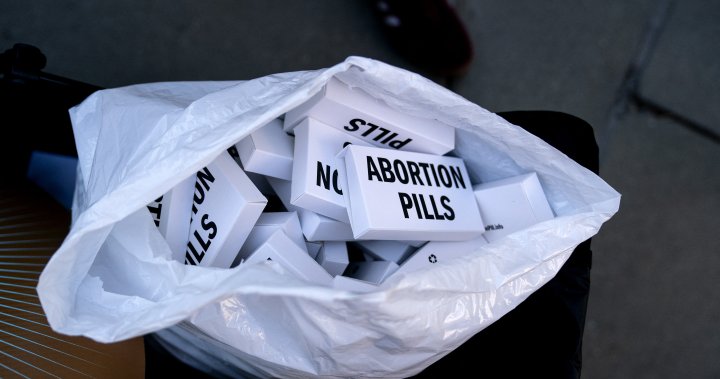 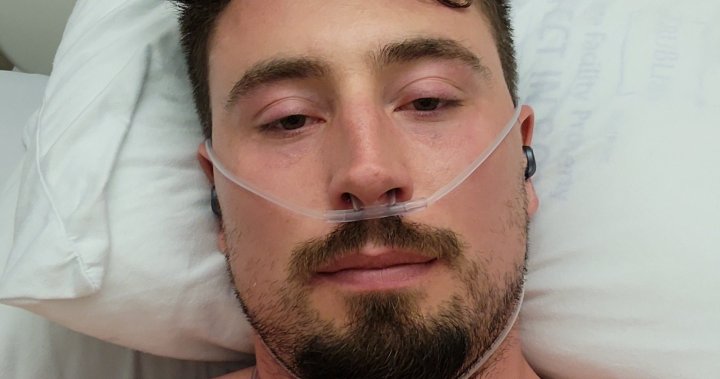