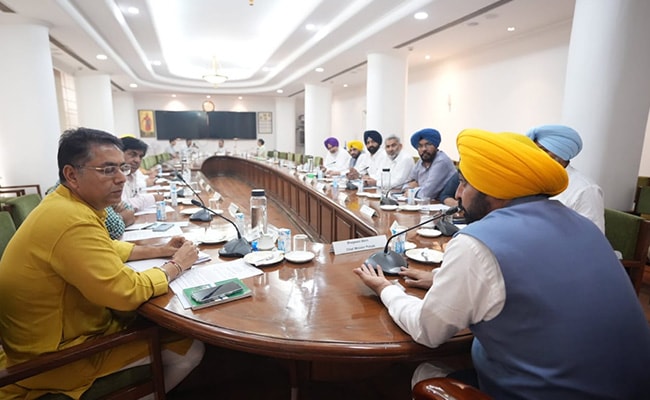 The Bhagwant Mann cabinet has recommended a special Assembly session on Tuesday.

The Punjab cabinet today made a fresh recommendation for a special Assembly session to take a majority test, a day after Governor Banwarilal Purohit blocked the Aam Aadmi Party (AAP) government’s move for a majority test.

The Bhagwant Mann-led government, which has accused the BJP of trying to poach its MLAs, wants to take a test of strength in the Assembly to prove that all its legislators are with the party.

In its latest move on the issue, the cabinet has sought a special Assembly session on Tuesday. In a video address shared on social media, Mr Mann said “not letting an elected government work is the murder of democracy”.

Responding to the Governor’s decision, AAP convener and Delhi Chief Minister Arvind Kejriwal tweeted that “democracy is over”. “How can the governor refuse a session called by the cabinet? Then democracy is over. Two days ago, the Governor gave permission for the session. When Operation Lotus started failing and the number was not completed, a call came from above asking to withdraw the permission,” he said.

Mr Kejriwal government won a similar majority test in Delhi last month after alleging an “Operation Lotus” by the BJP to bring down the AAP government.

The AAP also targeted the Opposition Congress, saying it was hand in glove with the BJP.

Hitting back at the charge, state Congress president Amarinder Singh Raja Warring termed the AAP’s moves a “drama” and welcomed the Governor’s decision. “It is obvious that it was a drama from day one and good that the curtains have been pulled down on their theatre of absurd at the right time,” he said.

The Shiromani Akali Dal said the Governor’s decision had prevented wastage of public money. The party said the special session and majority test are nothing but a “gimmick” planned by Mr Mann and Mr Kejriwal.

The BJP’s Amit Malviya, too, backed the Governor’s decision and said it is “rooted in constitutionality”. 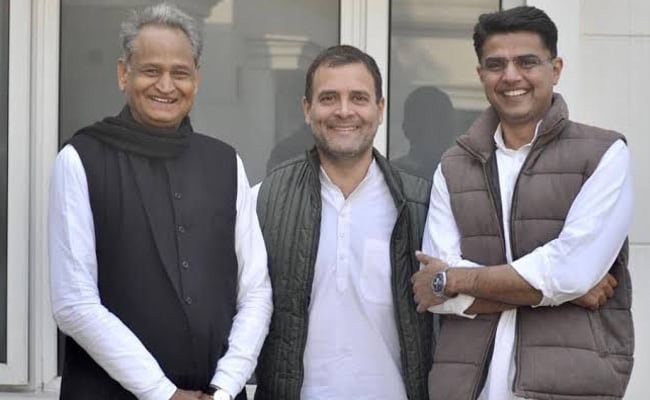