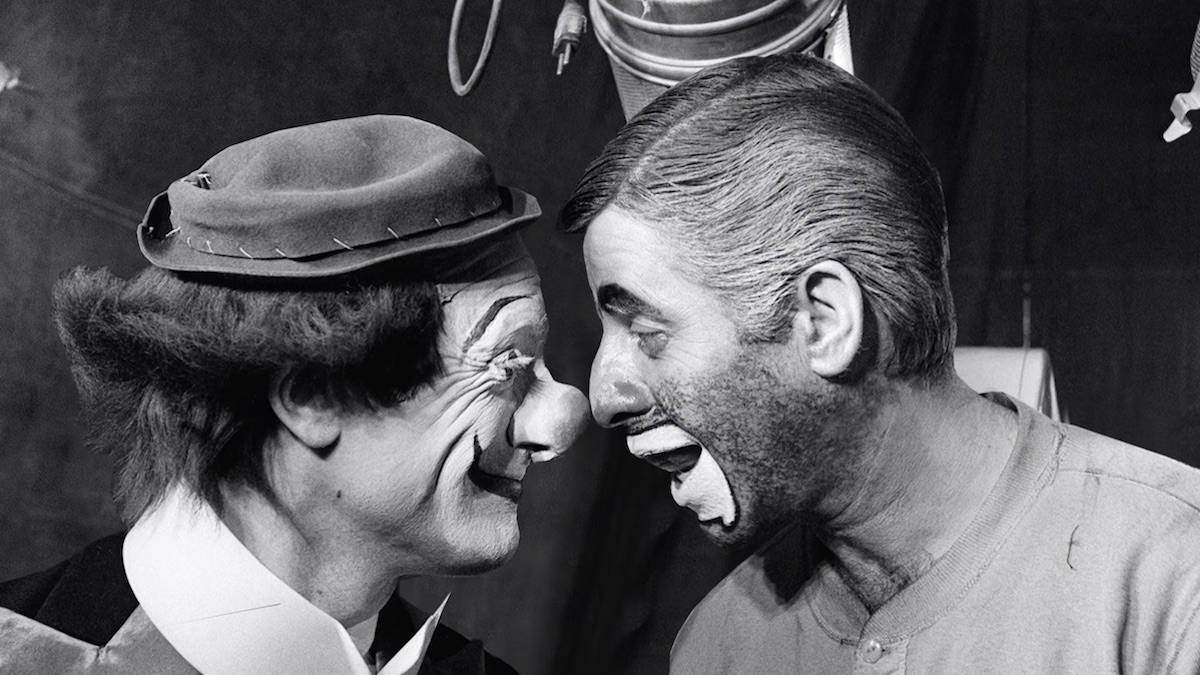 The recent merger of Warner Bros. and Discovery has already transformed the entertainment industry. As the companies’ streaming services, HBO Max and Discovery+, combine, HBO Max has canceled a slew of its original series, and on August 2nd, Warner Bros. shelved its planned Batgirl film despite the $90 million project already being filmed.

HBO Max had originally planned to introduce a slew of streaming-exclusive DC Extended Universe films, but according to The Hollywood Reporter, new Warner Bros. Discovery CEO David Zaslav opted to kill Batgirl and take the tax write-off instead. Zaslav plans to switch the company’s strategy completely and revert back to producing streaming films for a much smaller budget.

Killing an expensive film in post-production seems like a shocking waste of money, but Batgirl isn’t the first movie to be canceled after filming. We rounded up 10 other films that studios decided weren’t worth releasing, mostly because they just weren’t very good.

David O. Russell sought out to direct Jessica Biel, Jake Gyllenhaal, Catherine Keener, James Marsden, Tracy Morgan, and James Brolin in the romantic comedy Nailed in 2008, but by 2010, he quit the project after it was repeatedly stalled due to financial difficulties. Eventually, the movie was completed without Russell’s involvement and released as Accidental Love in 2015, but despite its all-star cast, it wasn’t a slam-dunk. As the Chicago Sun-Times opined, “The satire is broad and forced and unfunny, there’s no cadence to the setups and visual punch lines, and the likable cast is hopelessly lost.” Refusing to be associated with the project, Russell is credited under the pseudonym “Stephen Greene.”

18/08/2022 0
Indian snacks have a variety of foods to offer. But we all know that having those fried bits, biscuits, and crispies can take a...
Go to mobile version
Loading Comments...
%d bloggers like this: